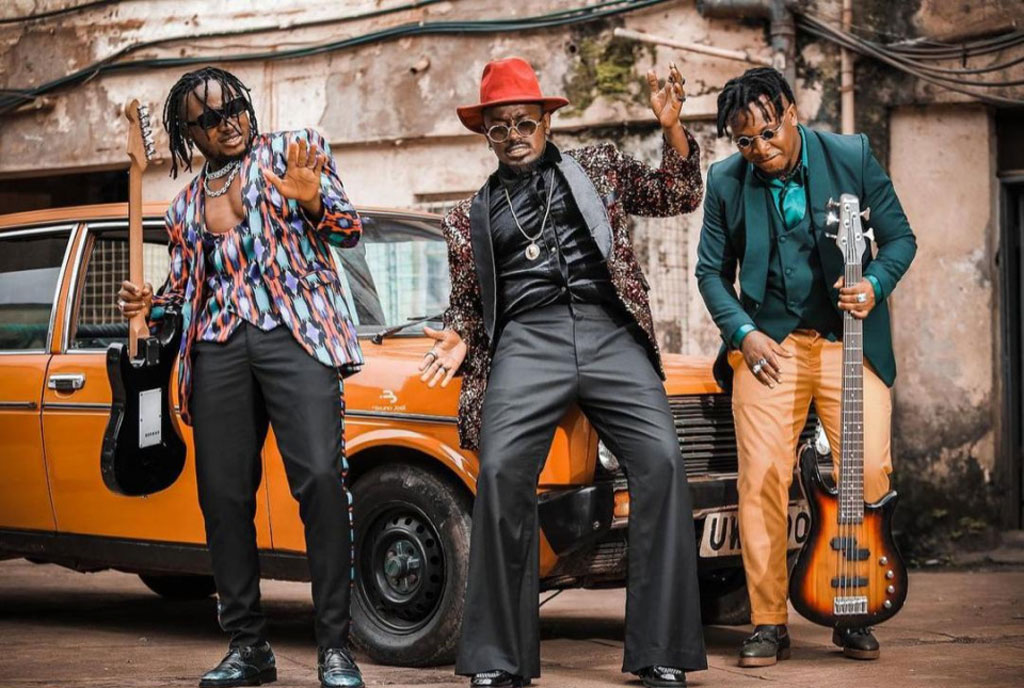 Ugandan singer, Ykee Benda, and music duo UgaBoys have been given an ultimatum by Black Market records to delete their newly released ‘Gimme’ video from YouTube, or face legal action for breach of contract.

According to Ocean; an official from Black Market Records, UgaBoys released the project, used other publishers and distributors, something that is against the terms in their 7-year contract. “They got other publishers and distributors yet they were still signed under us. Their 7-year contract is still running and this included us handling their audios, videos, also pay their rent, transport, and wellbeing,” Ocean said during an interview at Spark TV.

Ocean adds that the duo want to become big brands and yet they need to get more information about music.

“They want to become Nina Roz or Angella Katatumba in just one year, which is not possible. It is not about the promotion but music. If people are not well acquainted with your music, you have to sit back and make research as to why,” Ocean added.