Tiwa savage opens up on what inspired her to sing 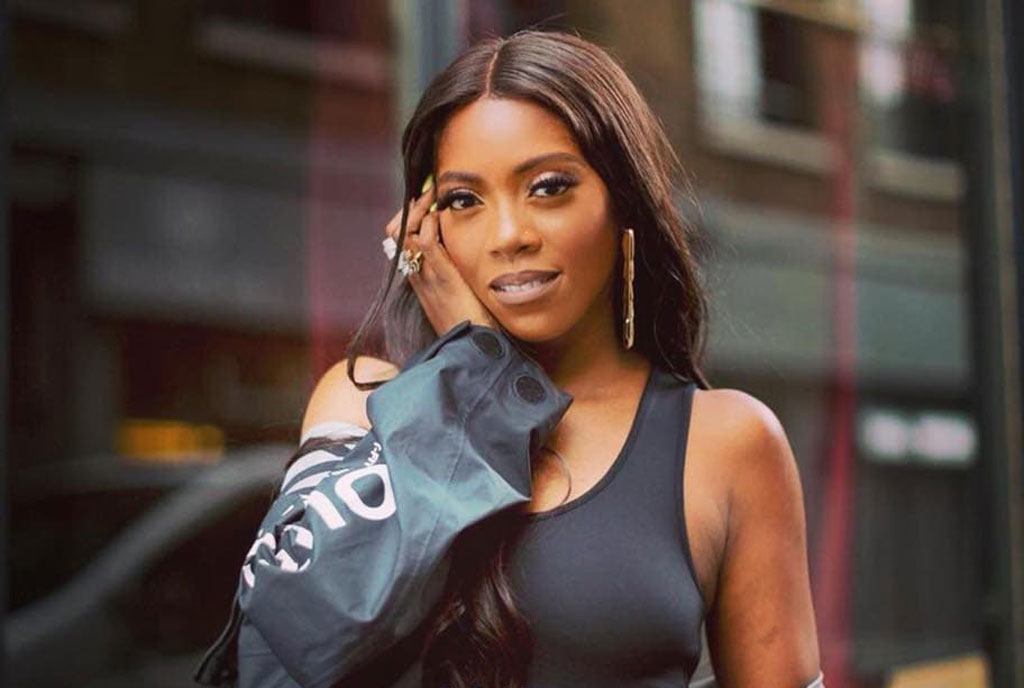 Nigerian songstress Tiwa savage has opened up about what inspired her to start singing. Tiwa Savage says the bullying is one of the reasons why she started singing. She narrates that she was mainly bullied because of her Nigerian accent and appearance.

“I was bullied horrendously in school, mainly for having a thick Nigerian accent and being super-skinny with long arms and legs and no hair,” Tiwa Savage told South Africa’s Glamour Magazine in their March issue, which she was the cover girl.

She adds that with the constant bullying, music was her only relief. “Music became my way of coping,” she said.

She narrates that her visit to London was meant to be a vacation but instead, her mother decided that she had to stay and study from there. Earlier last year in an interview, Tiwa Savage revealed that the constant bullying she experienced in London depressed her to the point that she tried to commit suicide twice.

Tiwa Savage is currently one of the best female musicians in Africa. She has won award like best African Act at the 2018 MTV Europe Music Awards, becoming the first woman to win the category.