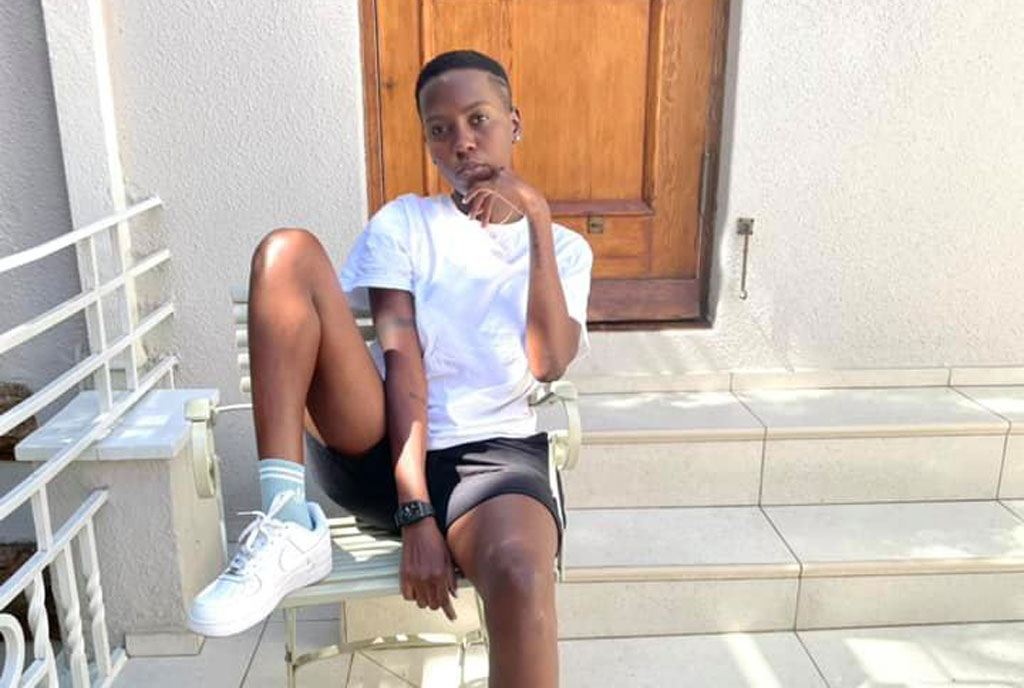 Music is a business. It needs preparation and timing. Many have been wondering what might have happened to Azawi because it has been months since her ‘Lo fit’ EP earlier last year.

Well, she is back. The ‘Qinamino’ singer is soon releasing her first single this year titled ‘My Year’ which will be dropping on 7th May 2021. According to a clip making rounds on social media, the song comes off an of an album of 50 songs according to Azawi.

The video was shot and directed down in South Africa by Kenny Mumba, a Zambian Film Director based in SA. This explains the pics that circulated on social media with her and Benon Mugumbya in South Africa during Easter week.

We have reliably been informed that Swangz Avenue has set aside a budget of 200m to invest in Azawi’s album with a major focus on a bigger audience abroad.

The record label believes she has whatever it takes to compete with the likes of Simi, Tiwa Savage, and Sho Mandjozi. This budget will go towards video shoots and promotion purposes among others.

Azawi got signed in 2018 but had an immediate impact with the ‘Lo fit’ EP that has songs like ‘Quinamino’, ‘Lo Fit’, ‘Repeat It’, and ‘Mbinyumirwa’ among others.