Sheilah Gashumba given another chance 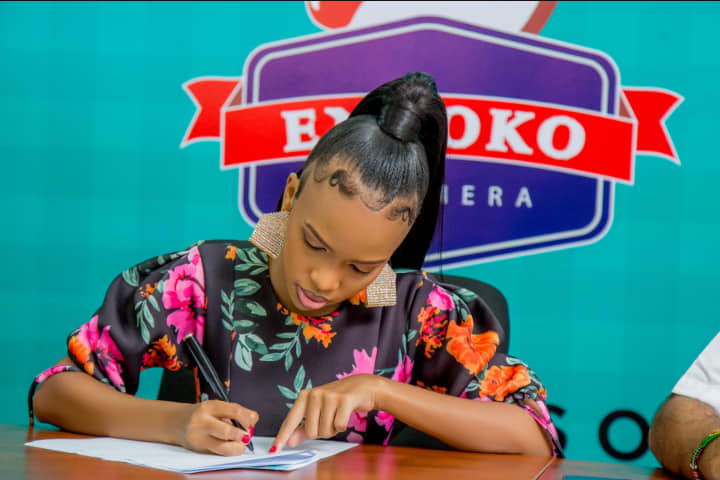 “My only focus now is chasing money. I would say it’s the only thing pushing me at the money,” Sheilah Gashumba said yesterday as she was signing her second contract with Yokuku brand.

This comes just days after Sheilahcovered her God’s Plan tattoo, replacing it with wings, a sign that maybe their relationship is done.

The six month’s renewal follows Sheilah’s excellent performance that was mainly delivered through her regular content creation, activation events and product promotions across the country. These activations have since made a significant contribution to the brand’s meteoric rise, with its products now available in at least 18 outlets across the country and formalization were done yesterday at the company’s head office in Bugolobi Kampala. 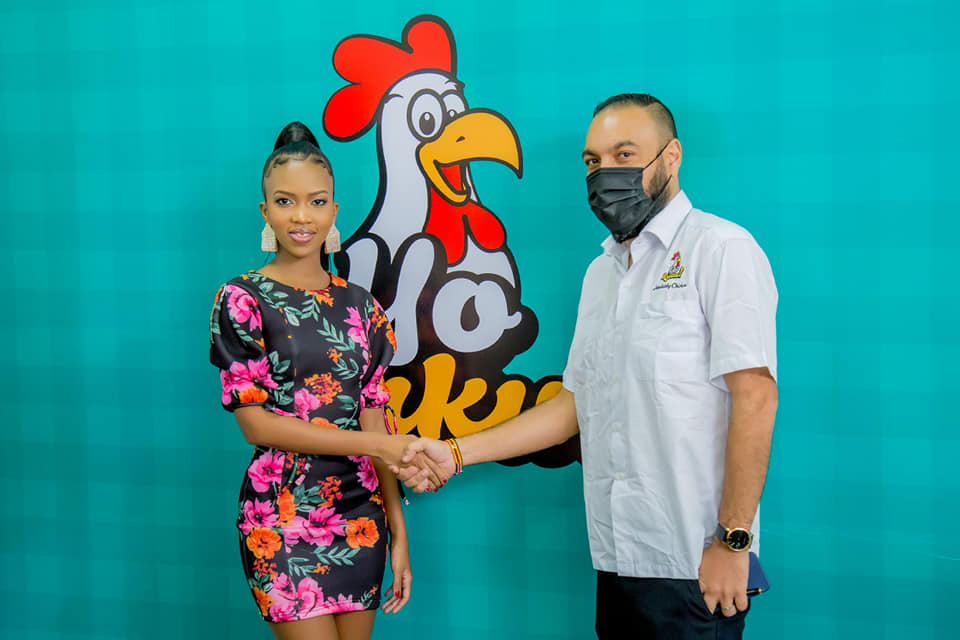 Commenting on the renewed partnership, Muhumuza Brian of Bryan Morel publications who also doubles as Sheilah’s PR Assistant was full of praise for her client’s latest milestone.

“It’s really an honor to work with Yokuku and H&M Rainbow Limited”, he said. “The first half of the contract and its campaigns has driven more sales and, without a doubt, Yokuku and and Sheilah have a lot more in stock for our customers.”

She would preside over a raffle campaign, later in the day, where one lucky winner from Naguru walked away with a brand-new refrigerator.

In this article:Brand ambassador, entertainment, featured, Sheila Gashumba, Yo kuku