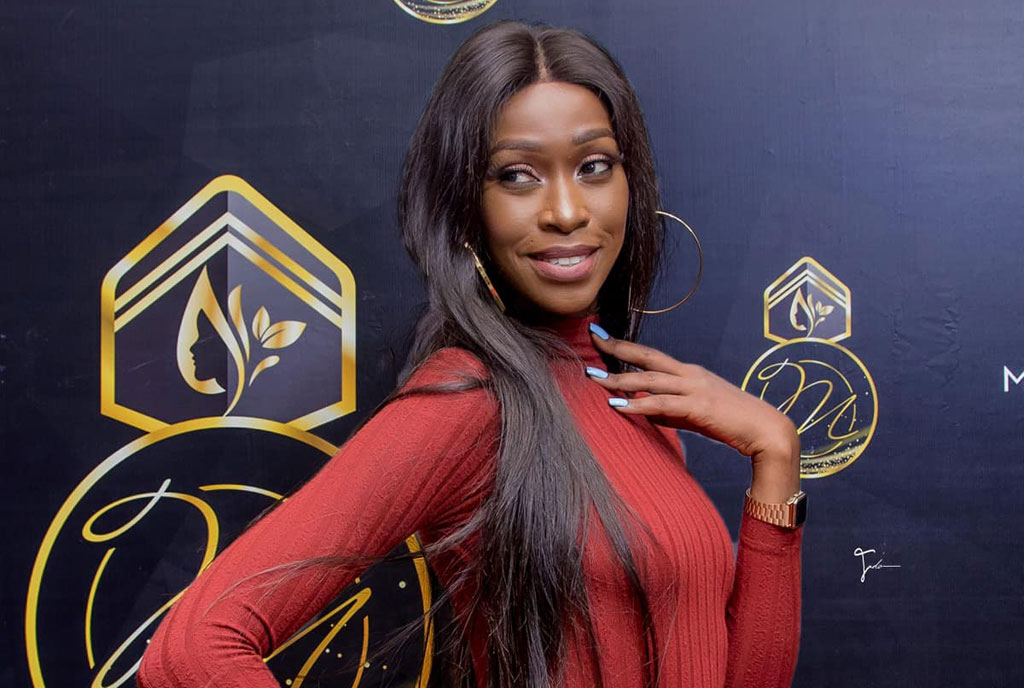 She may no longer be a regular on the catwalks but Judith Heard is one of those models that most companies and beauty pageants always run to for reasons best known to them.

After being chosen to represent Uganda in the Miss Elite World pageant, Judith Heard has now been announced as Winnie Mandela Cup’s newest Ambassador.

The appointment marked on 14th April 2021 makes Judith Heard the first Ambassador from East Africa to feature on the tournament as Ambassador.

“It’s a dream come true to become a Winnie Mandela cup edition 2021 Ambassador,” Judith Heard said on her social media platforms. “It’s a huge honor to join such an impressive list of people who have supported the Winnie Mandela Cup and the Winnie Mandela foundation as a tournament and as a service project in years. I am looking forward to meeting as many women, children, and young people as I can, hearing their stories, and speaking out on their behalf.” She added.

Ladies and gentlemen,
I feel honoured and privileged to be among the WINNIE MANDELA CUP AMBASSADORS ??

In her role as Ambassador, Judith Heard will use her global platform to help raise awareness of the rights of women and issues affecting youth, such as lack of education, safe places to play and learn, and the impact of violence, and poverty. She joins a list of Ambassadors including human rights activist Swati Mandela, Singer Yvonne Chaka Chaka, former Brazilian star Juliano Belletti, award-winning actress Enhle Mbali Mlotshwa, international actress and activist Marie Humbert among others.