Hope for the film industry as Kibanda Xpress app is launched 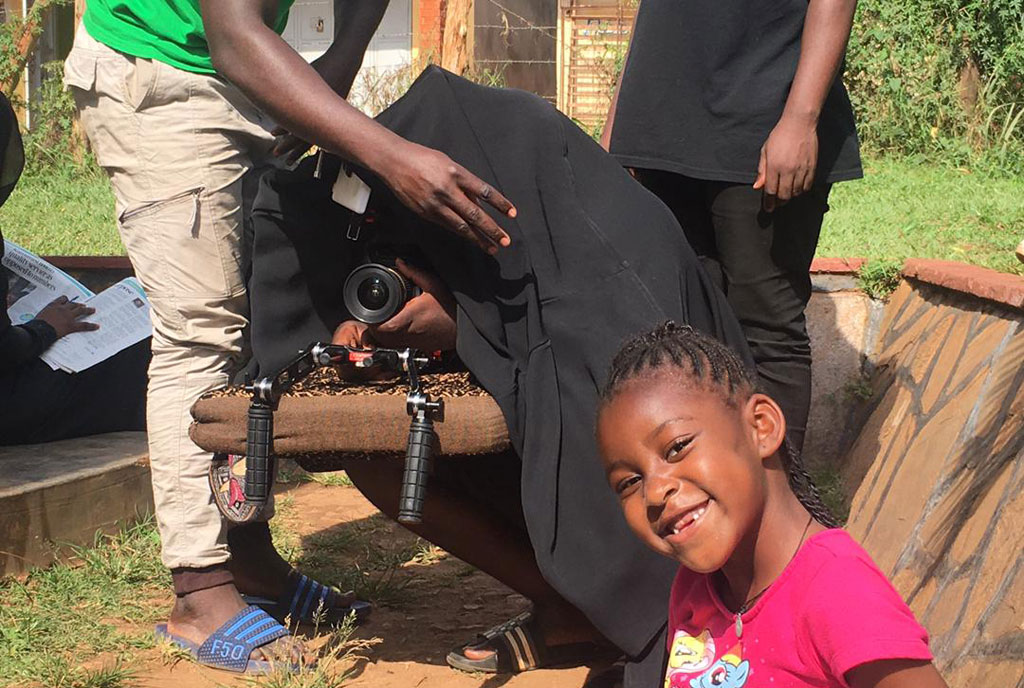 Ruins, could be the much clearer word to explain Uganda’s film industry of yester- years but currently, its white smoke allover as premiers, success stories continue to reign supreme.

As the industry struggles to fix the issue of distribution, a new App called Kibanda Xpress has been unveiled in a bid to boost the distribution of films to the audience.

Powered by to telecommunication company MTN Uganda,  It is understood that Kibanda Xpress is a Video on Demand channel dedicated to local Uganda content especially Ugandan Films.

The service is provided in partnership with the Association of Core Film Producers Uganda Limited (trading as PEARLWOOD) as a content creator and Albayan Media Limited the platform provider through the YOTV mobile app.

The channel launches with a promotion subscription offer of Shs1, 000 per movie valid for a period of 24hours; it has over 150 premium local movies already available and every month there will be at least 4 new movies.

Kibanda Xpress features over 150 Ugandan movies and will live stream premiers of new movies as well other local entertainment content providing customers with entertainment conveniently and affordably anywhere and everywhere you go with just the click of a button on your phone.