DJ Crim off the shelves 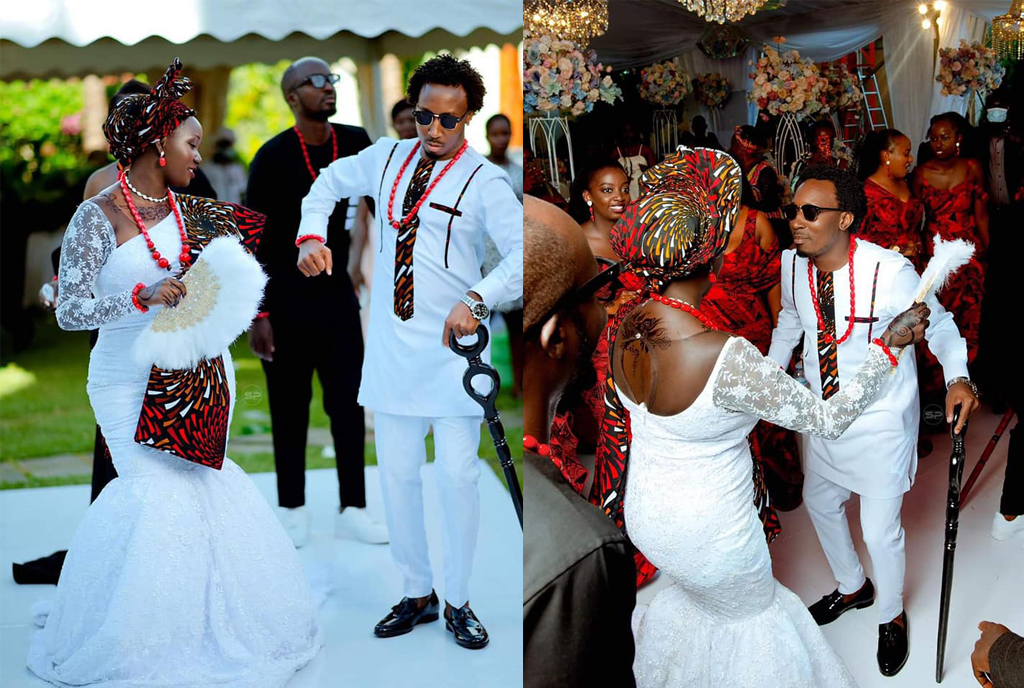 The rate at which celebrities are getting hooked these days is interesting, to say the least.

Just over the weekend, Deejay Crim joined Eddy Kenzo’s manager, Martin Beta Muhumuza, as the two were being introduced by their partners.

Deejay Crim was introduced by his longtime girlfriend now fiancée known as Hannah during a ceremony attended by just a handful of witnesses following the ministry of health directives to contain the spread of Coronavirus. 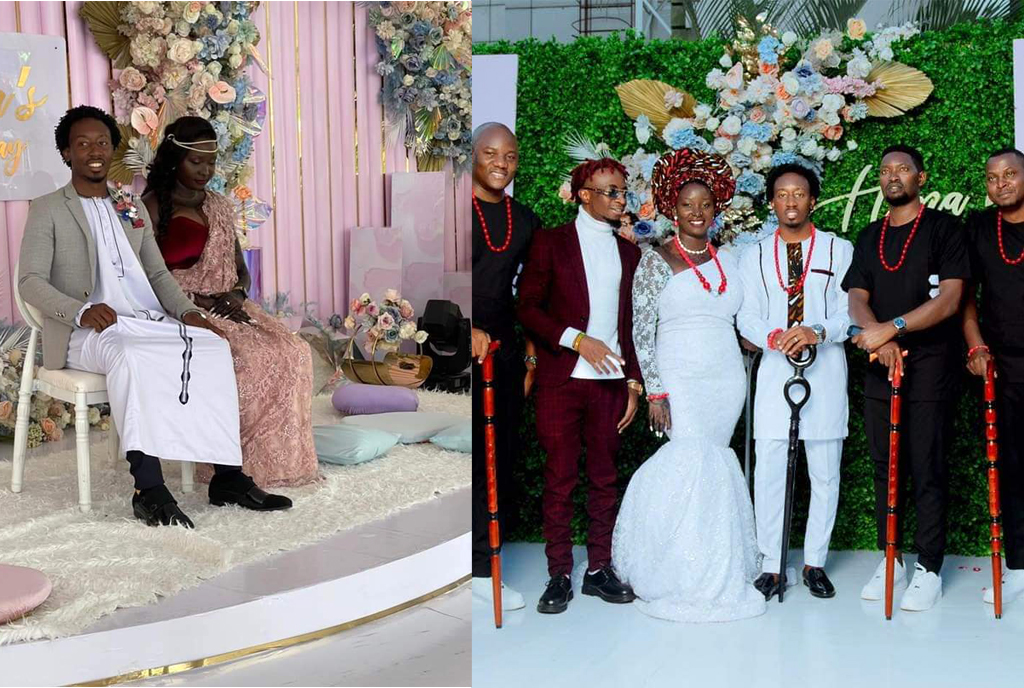 “I am not a love nigga anymore, I have made it official. It’s not a music video and it will end in joy,” Dj Crim posted after the ceremony leaving no chance for comments of those who may wish it to ‘end in tears.’

Among the people who attended include Aziz Azion, Mun G, Winnie Nwagi, Azawi and others.

The couple is blessed with a daughter and sources close to it say it’s planning to walk down the aisle before this year ends.