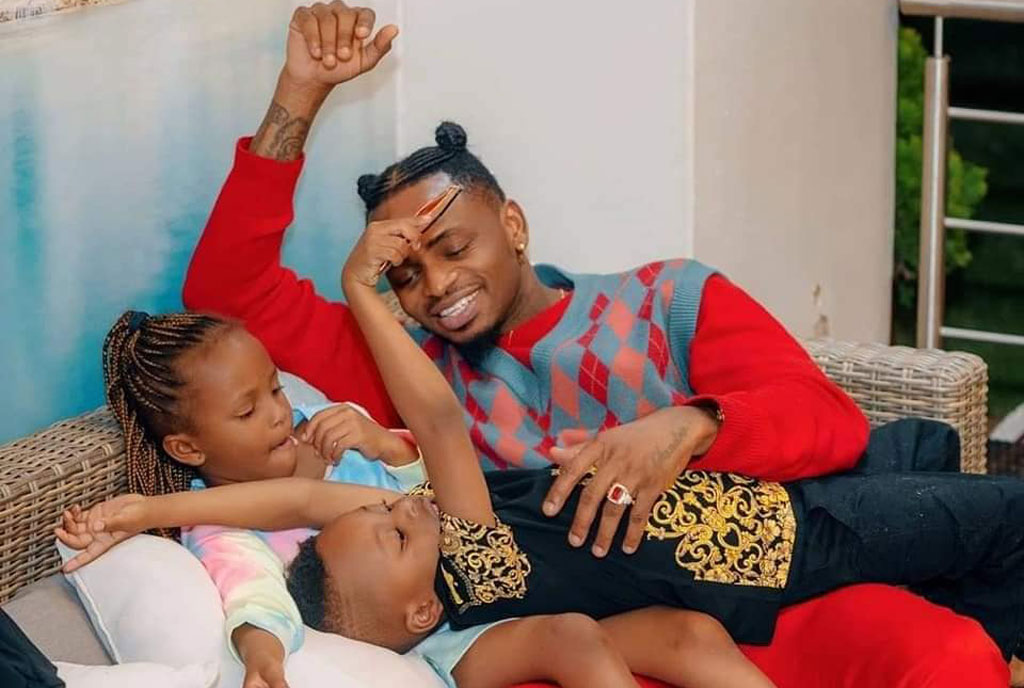 Diamond having good time with his kids

It seems top-earning Tanzanian singer Diamond Platnumz has turned a new leaf in his to become a more committed father to his many children. This has emerged after he made a quick visit to South Africa to spend more time with his two children with his ex-wife, Ugandan socialite Zari Hassan. 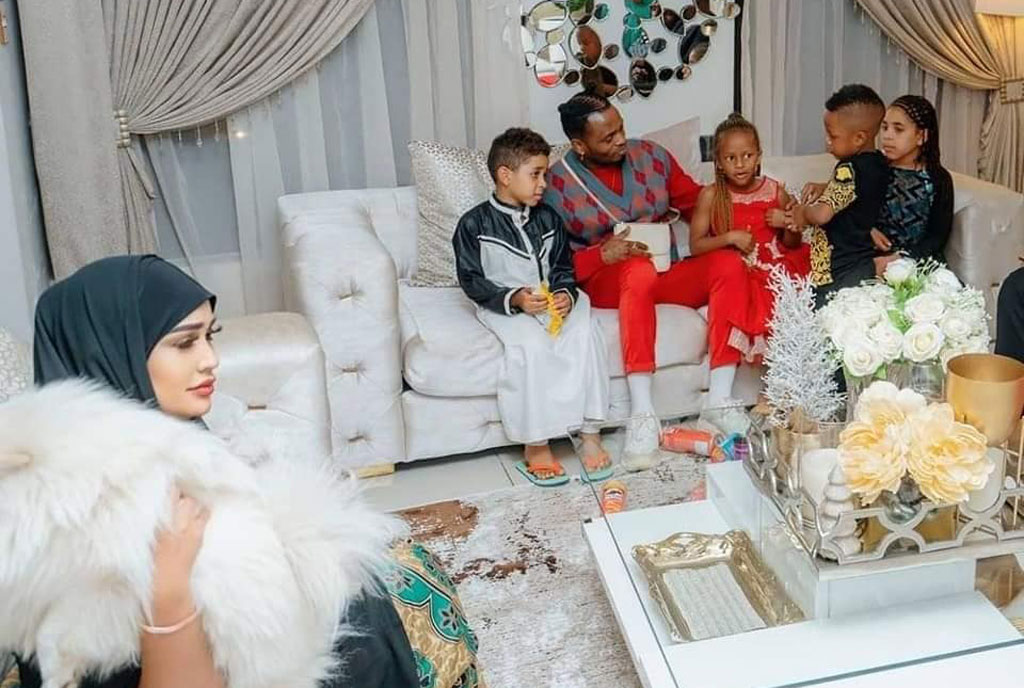 The ‘Waah’ singer’s visit to South Africa comes five months after their mother Zari flew the children to Tanzania for the first time after breaking up with Diamond three years ago. The visit ignited speculations among fans of the two former lovebirds who hoped a reunion could be in the making, only for the hoped to be short-lived. However, Zari maintained that they were now focusing more on co-parenting and not reigniting their romantic relationship.

Zari broke up with Diamond in 2017 during Valentine’s Day after he confessed that he had cheated on her with Tanzanian model and video vixen Hamisa Mobetto. Since then the two had not been on speaking terms, with Diamond claiming Zari was denying him access to his two children.