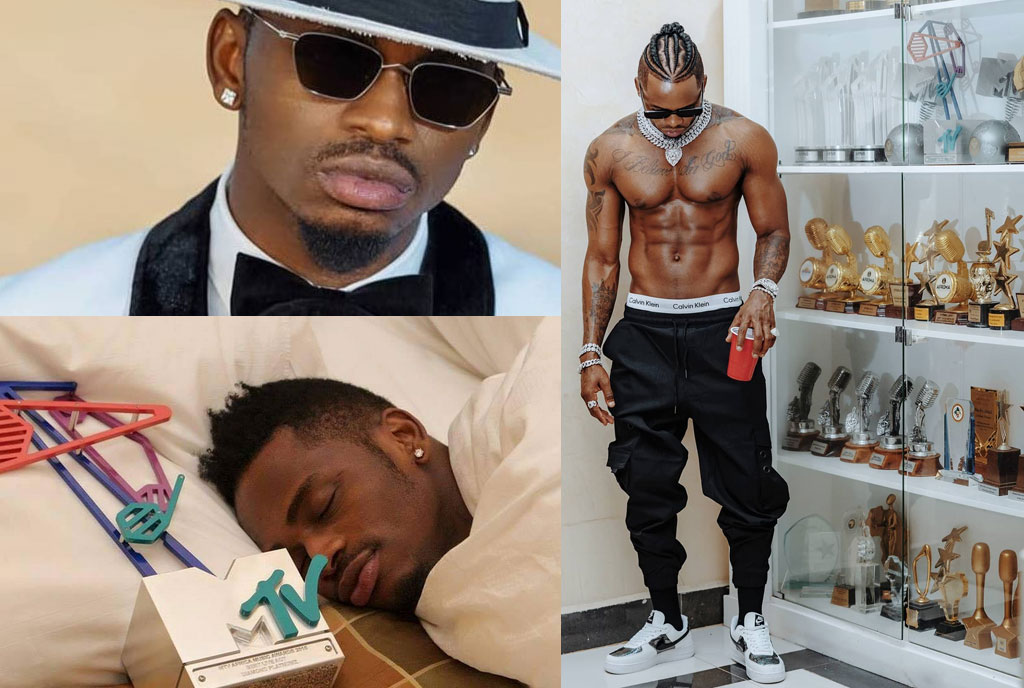 According to a ranking conducted by Global Ranking, Diamond is fifth with 64 awards for his various works.

The list is mainly dominated by West African musicians led by Davido, who has 110 awards to his name. Ghanaian rapper Sarkodie ranks second with 103 awards, while Wizkid is third with 79 awards. Nigeria’s 2Baba, formerly 2face, ranks fourth after amassing 74 awards.

Reacting to the news, WCB, through Instagram, stated that Diamond’s hard work elevates him to top levels in East Africa. The label noted that Diamond is leading the way for musicians across the region to emulate his works.

The awards stem from both continental and global recognitions. Notably, Diamond’s highest honors were earned in the last five years after the musicians began penetrating the global market.