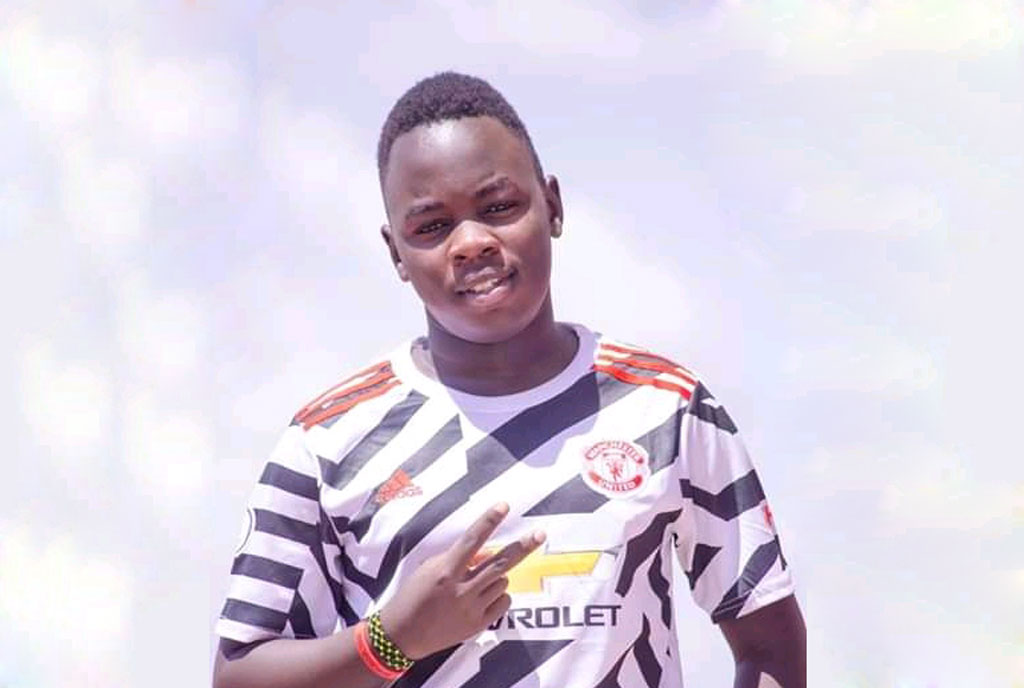 MBALE: Kismet Pro may have started promoting artistes in 2018 but he only found his big break during the lockdown, write Olivier Mukaaya.

Where does the name Kismet Pro come from?

From a book by the same title written by a friend in the US. It described my character but my real name is Bruno Namalu Kibuda.

When did you join the music industry?

In 2016 while in Primary Five but I developed more skills in 2018 doing online promotions.

Why the interest in music?

I was passionate about music since childhood and later realised I was more talented in promoting music.

We have many promoters in Uganda, what makes you different?

I always ensure to fulfill my end of the bargain as per signed agreement unlike some promoters in this country who back out of the agreement because the artiste’s music isn’t selling.

Do you consider yourself a star?

Yes, but more of a rising star.

How many artistes have you worked with?

Some people are in music to make money, others to make a name, why are you promoting music?

I do music because it’s a business, which means that I am in for the money and the name as well because if you don’t make a name in this business you can’t make money. I am also in to promote upcoming talent.

Do your parents support your career?

My parents supported my decision to become a promoter because they know I am so passionate about music.

Who facilitates your career?

My business facilitates and my father helps me too.

What would you say is your favourite and worst thing about this industry?

My favourite is when I am interacting with fans on different platforms and the worst is that we don’t have copyrights in Uganda yet we need them such that artistes earn even off stage.

What is your goal in this industry?

To become one of the most established promoters in the country.

And your biggest achievements since you joined the industry?

I have been recognised in this region mostly during the lockdown.

Any challenges you have faced so far?

They are many but I must say music is quite costly and you can’t just earn from it immediately.

What advice would you give other promoters in the industry?

Covid-19 gave us a blow in that there is no work but in all let’s take this opportunity to come up with ideas for our artistes as well as protect ourselves from the virus.

Where do you see yourself five years from now?

My future plan is to become a politician and at the same time promoter because I feel that being a politician gives you a bigger platform to fight for the freedom of the people who are voiceless and also empowering them in different ways.