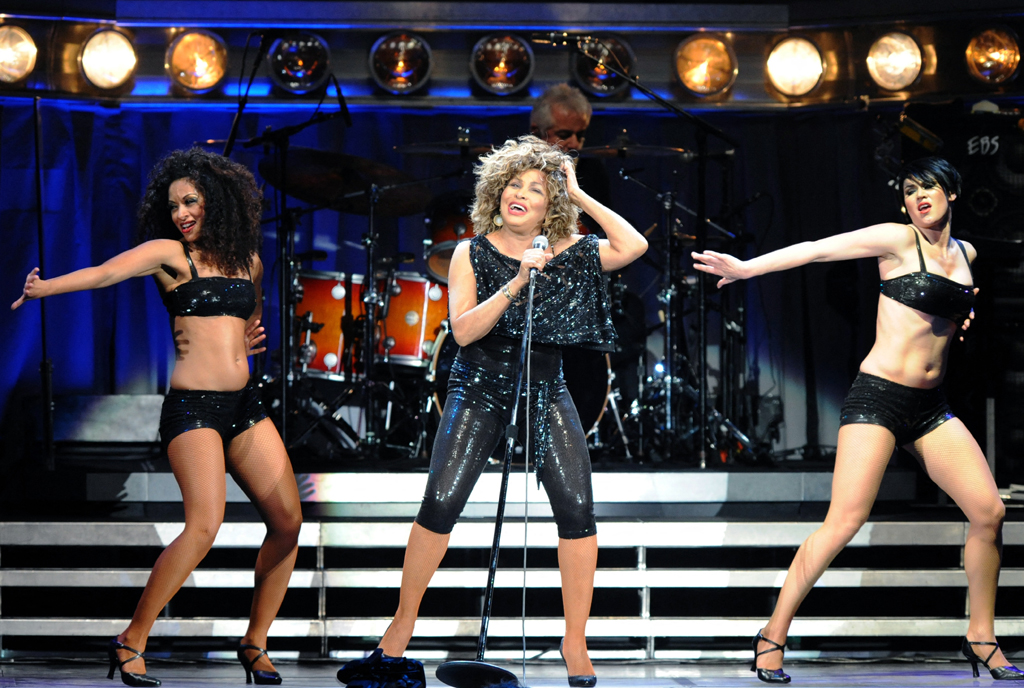 In this file photo taken on March 16, 2009 US singer Tina Turner (C) performs on stage at the P.O.P.B in Paris. PHOTOS/AFP

Music legend Tina Turner is the subject of one of the most successful biopics ever made but she tells the makers of a new documentary there’s much more to her story.

“Tina” by Oscar-winning directors Dan Lindsay and T.J. Martin premiered Tuesday at the Berlin film festival. It traces Turner’s six-decade career as an unlikely triumph over abuse and discrimination.

Paired with the musical about her that had its Broadway premiere in 2019 until the pandemic shut it down, the film is billed as the 81-year-old Turner’s farewell to her legions of fans.

The documentary includes emotional interviews with the singer in which she recounts her childhood of grinding poverty picking cotton in the Tennessee fields, her singing debut with violent husband Ike Turner and her lonely years even as the world’s top female rock star.

Friends weigh in including Oprah Winfrey, “I, Tina” biographer Kurt Loder and Angela Bassett, who was nominated for an Oscar for her portrayal of Turner in the 1993 blockbuster “What’s Love Got to Do with It”.

Turner was famously critical of the movie, refusing to watch it for several years and rejecting her depiction as a “victim” in it.

In the documentary, she explains that the reason she decided to come forward in the 1980s about her years of physical, emotional and sexual abuse by Ike was that even after the split, interviewers insisted on asking her about their partnership.

“After all the success I have had, people were still talking about Ike and Tina,” she said.

“I wasn’t interested in telling that ridiculously embarrassing story of my life. But I felt that’s one way I could get the journalists off my back.”

Winfrey calls Turner a trailblazer in speaking out about her trauma at a time when it was still rare in the entertainment industry.

“Our generation is the generation that started to break the silence.” 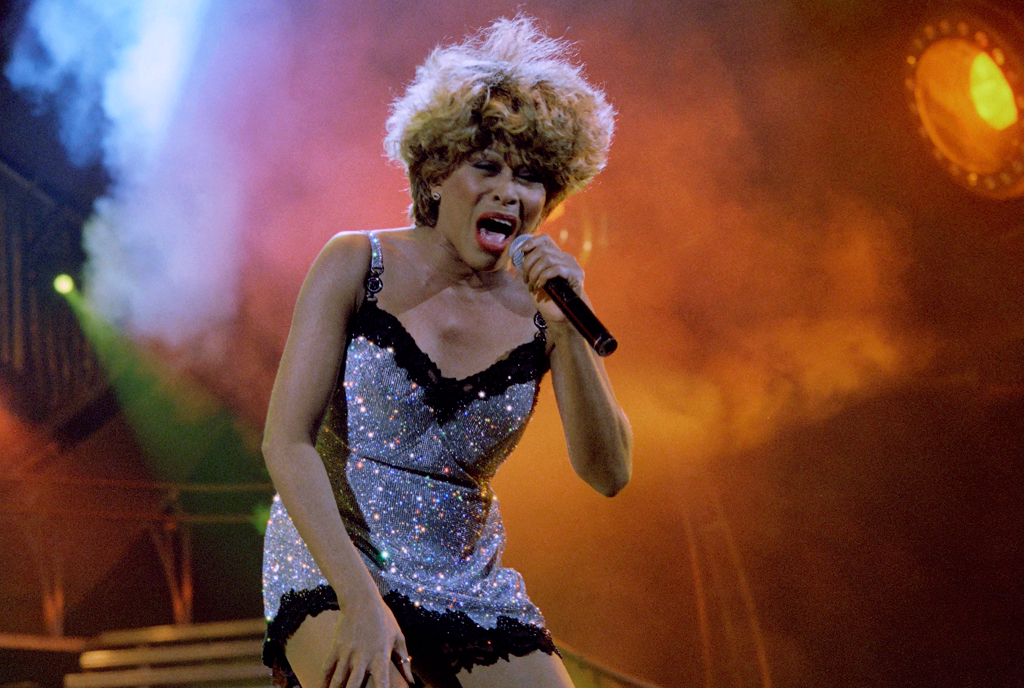 This file photo taken on May 3, 1996 shows US singer Tina Turner performing at the Palais Omnisports in Paris.

Turner admitted that even today, she still has flashbacks of being beaten.

“That scene comes back, you’re dreaming, the real picture’s there – it’s like a curse,” she said.

Her German husband Erwin Bach compared her to a shellshocked “soldier coming back from the war”.

The documentary also spotlights the obstacles Turner had to surmount to become a stadium-filling sex symbol as a Black middle-aged woman.

“I had a dream: my dream is to be the first Black rock’n’roll singer to pack places like the (Rolling) Stones,” she said.

The documentary includes a shocking interview in which a record company executive is quoted using racist and misogynistic slurs to explain why he wanted to drop her from the label in the early 1980s.

Given the rigid race-linked radio categories of pop and R&B in America, Turner and her Australian manager Roger Davies decided she should relaunch her career from Europe.

Turner got the last laugh with her 1984 album, “Private Dancer”, which sold millions of copies worldwide and included her first major solo single “What’s Love Got to Do with It”, a song she says she “hated” at first until she “made it my own”.

“I don’t consider ‘Private Dancer’ a comeback album,” she said, noting that it came out when she was 45.

“Tina had never arrived, it was Tina’s debut and this was my first album.”

She retired from touring in 2008 and near the end of the film, a frail-looking Turner attends the musical about her life with Winfrey and Bach on each arm.

“I should be proud of that, I am,” Turner says, fighting back tears as she bids “goodbye” to her fans from her home in Zurich.

“But what do you do to stop being proud? How do you bow out slowly, just go away?”

“Tina” is screening out of competition at the 71st Berlin film festival, which runs until Friday.