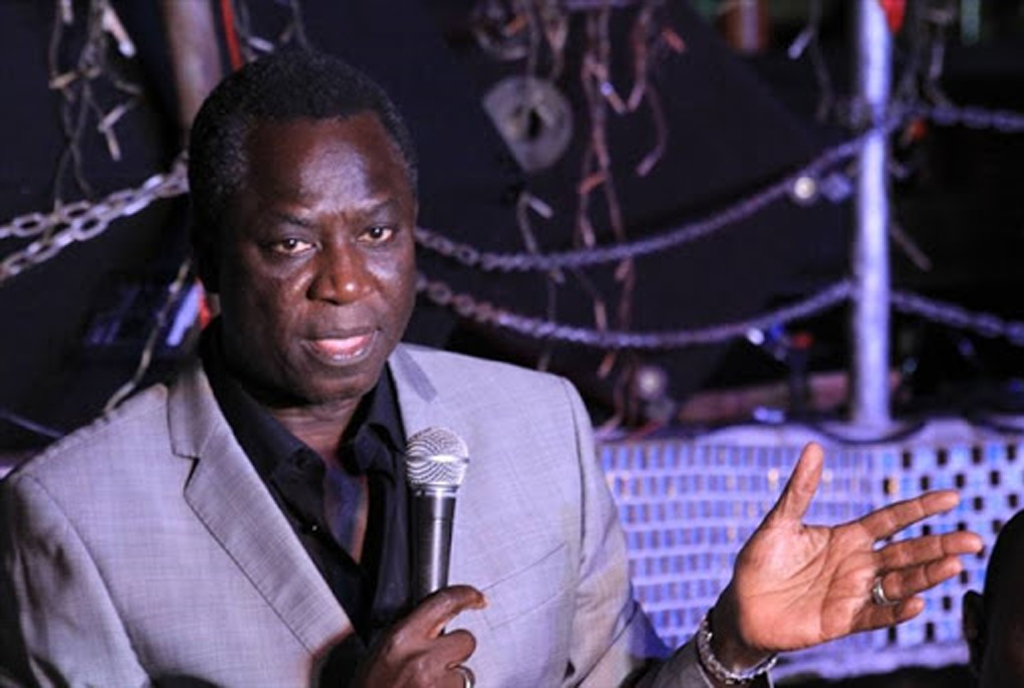 Thione Seck, one of Senegal’s biggest music stars over the last four decades, died at the age of 66 in Dakar on Sunday, his lawyer said.

“He died this morning of an illness at the Fann hospital,” lawyer Ousmane Seye told AFP, confirming reports in the Senegalese media.

Thione Ballago Seck, from a family of “griot” singers, was one of the West African country’s most famous musicians, alongside Youssou Ndour, Omar Pene, Ismael Lo and his own son, Wally Seck.

In the 1970s he sung in the Orchestre Baobab, known for playing a mix of Afro-Cuban salsa and traditional Senegalese music.

The singer and lyricist founded Raam Daam in the 1980, which became one of the most popular purveyors of mblalax, a genre combining funk, reggae, dance music and local rhythms.

Some of his hits include “Allo Petit”, “Orientissime” and “Diaga”. 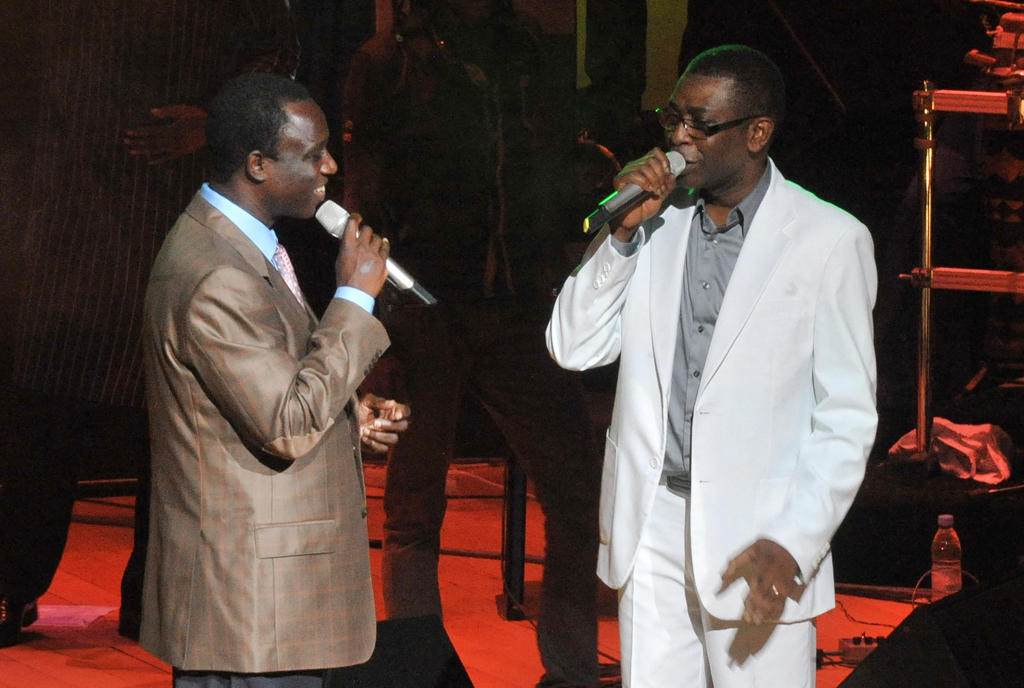 Tributes poured in after his death was announced, with the former mayor of Dakar Khalifa Sall paying tribute to “a true monument of Senegalese music”.

El Hadji Hamidou Kasse, a former journalist and current advisor to President Macky Sall, tweeted that Seck was “one of the artist heros of an era”.

Senegalese media reported that Seck was to be buried in a cemetery in the Dakar area of Yoff on Sunday afternoon.

He was arrested in May 2015 after fake banknotes worth 50 million euros ($60 million) were found in his Dakar house.

He was detained for nine months ahead of a trial, but all charges were later dropped.