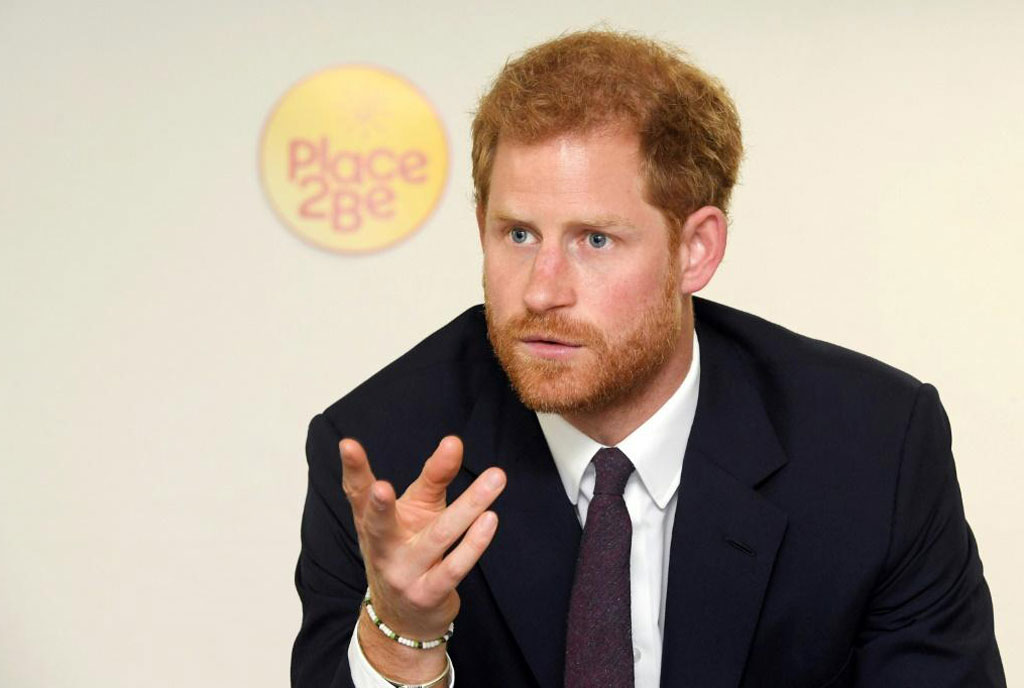 Prince Harry on Tuesday added to a growing portfolio of post-royal jobs, becoming “chief impact officer” at a San Francisco startup that provides mobile-based coaching, counseling and mentorship. He has joined the corporate world as employee coaching and mental health firm BetterUp Inc.’s

Amid a highly public spat with Buckingham Palace, Harry and his American wife Meghan Markle, a mixed-race former television actress, now live in California after stepping away from royal duties.

An explosive interview they gave to Oprah Winfrey this month in which they claimed an unnamed royal had asked how dark their baby’s skin would be plunged the monarchy into its biggest crisis since the death of Harry’s mother, princess Diana, in 1997. In his new role with BetterUp, the Duke of Sussex will champion the importance of maximizing human potential worldwide, according to chief executive Alexi Robichaux.

“I firmly believe that focusing on and prioritizing our mental fitness unlocks potential and opportunity that we never knew we had inside of us,” Prince Harry said in a BetterUp blog post. “As the Royal Marine Commandos say, ‘it’s a state of mind.’ We all have it in us.”

BetterUp’s platform combines behavioral science, artificial intelligence, and human coaching to optimize personal growth and professional development, according to the company, which last month announced it had raised $125 million in funding at a valuation of $1.73 billion.

In his new job, the prince who said he had used the BetterUp platform himself will not manage employees or have direct reports, according to The Wall Street Journal. Founded in 2013, BetterUp has grown to more than 270 employees and a network of some 2,000 coaches. A list of its clients included NASA, Chevron, Mars, Genentech, Snap, and Warner Media.

Since leaving their roles as working royals, Harry and Meghan have already signed lucrative digital media deals to capitalize on their celebrity one to produce content for Netflix, and another to present podcasts for Spotify.

They have spoken of their desire “to do something of meaning, to do something that matters,” in California, where they have launched a wide-ranging non-profit organization named Archewell.

The couple have worked with a charity to hand out meals to chronically ill people in Los Angeles, and Markle whose mother is Black — spoke out last year after the death of George Floyd, an unarmed African American killed in police custody.

Demand for coaching focused on employee well-being and development has grown “significantly” in the past year, according to BetterUp.

“Self-optimization is not about fixing something that’s broken,” Prince Harry said. “It’s about becoming the best version of ourselves, with whatever life throws at us someone who is ready for the next challenge and can meet setbacks with courage, confidence, and self-awareness.”