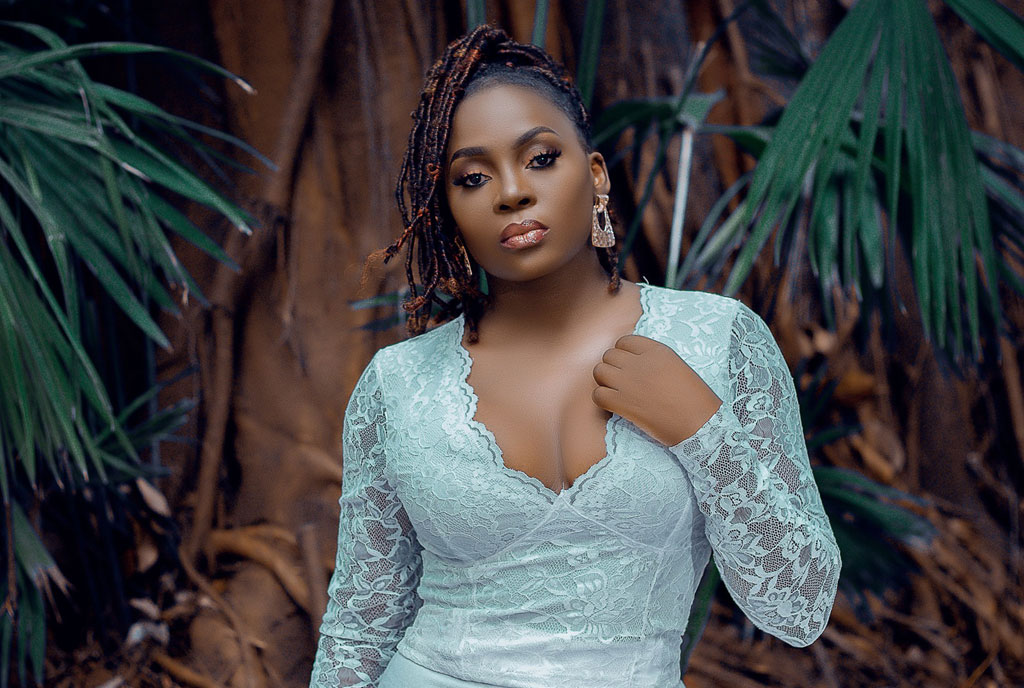 Master’s Music, a Ugandan record label yesterday organized a small event at their offices in Ntinda. The event was to announce something new that was kept a secret by the label and announced as a surprise.

While at the cocktail event, the guests were shocked to find out that the label was unveiling artistes who are going to be working under the record label. Among the artistes was legendary female singer Irene Namubiru. Namubiru who everyone thought was phasing out the music business.

The singer in an interview during the launch said that it was good to put pen on paper and kick off another long time working relationship with Master’s Music. About retiring from music after singing for a long time, Namubiru said that music is not like football where players reach a point and retire because, for music, you can go on for years and years if you still have a voice.

Other artistes who were unveiled at the same event included Kin Bella, a new female artiste, and King Solomon Music.

Sama Soja, a young talented artiste was also unveiled but according to close sources, he will not fully be working with Masters but rather working with them only on the song he has with Irene Namubiru titled Kikondolo.