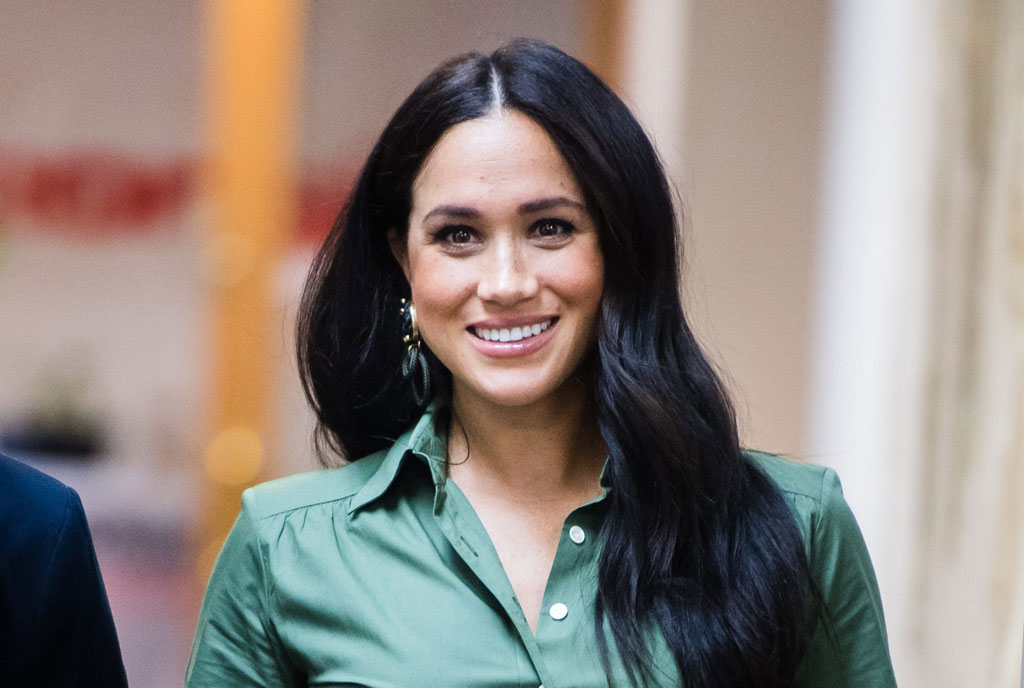 Markle, who is formally known as the Duchess of Sussex and is married to Queen Elizabeth II’s grandson Prince Harry, won a comprehensive victory in February against Associated Newspapers after extracts of the 2018 letter were published in 2019.

The letter to her estranged father Thomas Markle was written a few months after she married Harry, and asked him to stop talking to tabloids and making false claims about her in interviews. At a remote hearing at the High Court in London on Tuesday, Judge Mark Warby ordered Associated Newspapers to make an “interim payment” of £450,000 shs2b ($627,000, 520,000 euros) to cover legal costs.

But the figure stopped short of the £750,000 requested by Meghan’s lawyer Ian Mill.  Following the ruling, lawyers for the publishers of the Mail On Sunday weekly and MailOnline website indicated they would appeal.

Warby himself said he saw “no real prospect” of the Court of Appeal coming to a different conclusion but said the defendants had a “right to renew this application to a Court of Appeal judge”.

The legal team for the former television actress had called for a front-page apology in the Mail On Sunday to publicise last month’s decision.

Warby made an “order for publication and dissemination” but said it would be “more limited” than what had been asked for. He also said he would not ask for Associated Newspapers to hand over any copies it had of the private letter at this stage.  Further details are due to be outlined in a later written ruling.

Warby opted to defer hearing arguments until April or early May about damages that should be paid over misuse of private information, copyright infringement and data protection breaches.

Associated Newspapers lawyer Adrian Speck argued “remedies or a judgment” on copyright could not be made before it had been “determined what the copyrights are”. Issues of whether Jason Knauf, who at the time served as Kensington Palace’s director of communications, co-authored the letter still have to be resolved.

Markle’s lawyers said they would be happy to accept nominal damages for misuse of private information at later hearings if the court ordered the newspaper group to make public its financial gains from the copyright infringement. Ian Mill said his client was not “looking to punish the defendants” but “intended to ensure that the defendant does not profit” from its conduct.

Meghan and Harry now live in the United States, after stepping down from frontline royal duties last year over what they said was intolerable media pressure. They have taken legal action against a number of publications since then, alleging invasion of privacy. An interview the couple gave to US chat show host Oprah Winfrey is due to air on Sunday.