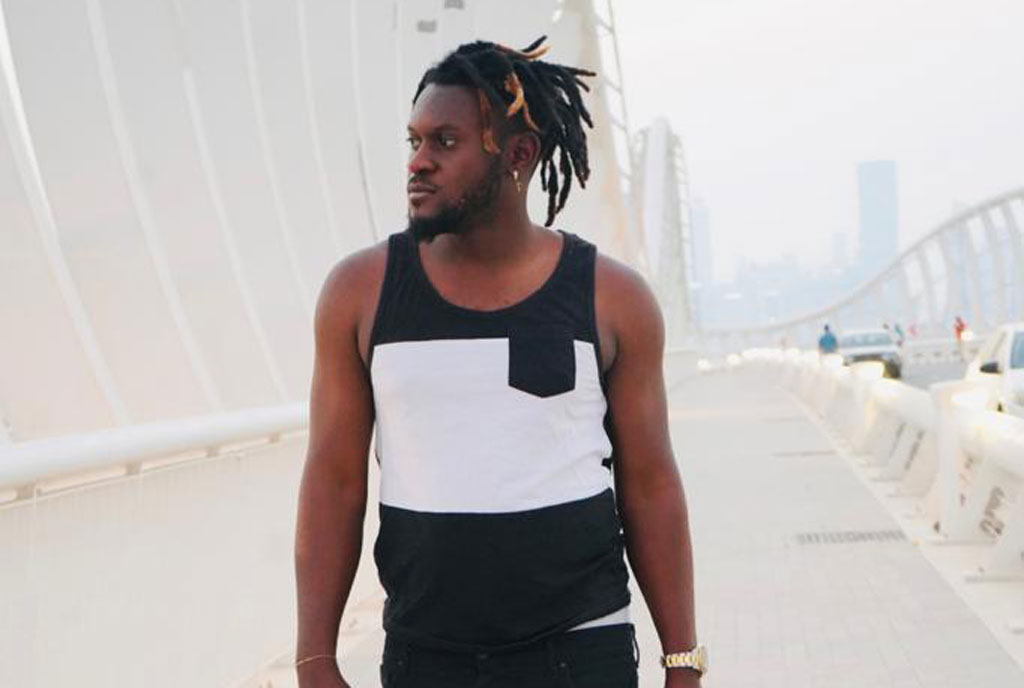 In the early 20s, Ugandan music was a force to reckon with. Ugandan artistes had broken the barriers and penetrated the East, the West, and partly the South through artistes like Bobi Wine, Jose Chameleone, Bebe Cool, Pr Okudi, Goodlyf, and Klear Kut to mention a few but that prominence dwindled at some point.

The industry is on a rampage to see that they claim what was theirs and might be heading in the right direction if what Cameroonian Afropop singer Taxman, real name Eric Nde Awah said is anything to go by.

The singer said that he’s amazed by the progress of East African music and the creativity of most Ugandan musicians.

Taxman believes that the Ugandan and East African music industry is rapidly growing and has given birth to lots of top talents in recent years.

“Ugandan music is growing rapidly in the west. In the past few years, it has given birth to a lot of great and successful artists, and to mention are few who also inspire me include Eddy Kenzo, A Pass, Sheebah, Spice Diana, Fik Fameica, John Blaq, Grenade, and Vinka among others,” he notes in an interview, adding that he loves A Pass’s vibe with the charming and romantic voice.

With this admiration, he’s also working on getting at least a collaboration with A Pass, Sheebah and Spice Diana if the opportunity presents itself as well as working with any other talented Ugandan artist.

“I am from Cameroon which is classified as Central Africa. Africa is very rich when it comes to music so African music is all one because if you listen to songs from Uganda you hear similar instruments like you will hear in music from Cameroon, Kenya, Nigeria, etc. What makes the difference is how it is played.”

To appeal more to the international stage, Taxman advises East African artistes to do more collaborations with foreign artistes.

“East Africans need to do collaborations with foreign artists more so that they can get to know them on the other side of Africa. Also, the media should try as much as possible to avoid only promoting home content. They should promote all types of African music and create bonds with the media of other countries so that they can be promoted as well in their countries. That way, the music grows faster internationally.”

Taxman is a Dubai-based Cameroonian artist behind songs like ‘Tonight’, ‘Marry Me, ‘One 4 U’ and ‘Personal Person’ among others. He has just released his ‘Grateful’ EP that has songs in English, Swahili, French, Portuguese, Arabic, Twi (Ghana), and Igbo, Yoruba, Pidgin English from Cameroon.

It also features different artists like Larudche from Argentina. All the songs on the EP were recorded, mixed, and mastered by Supper Brain Beats.