Trevor Noah speaks up on hosting the Grammys 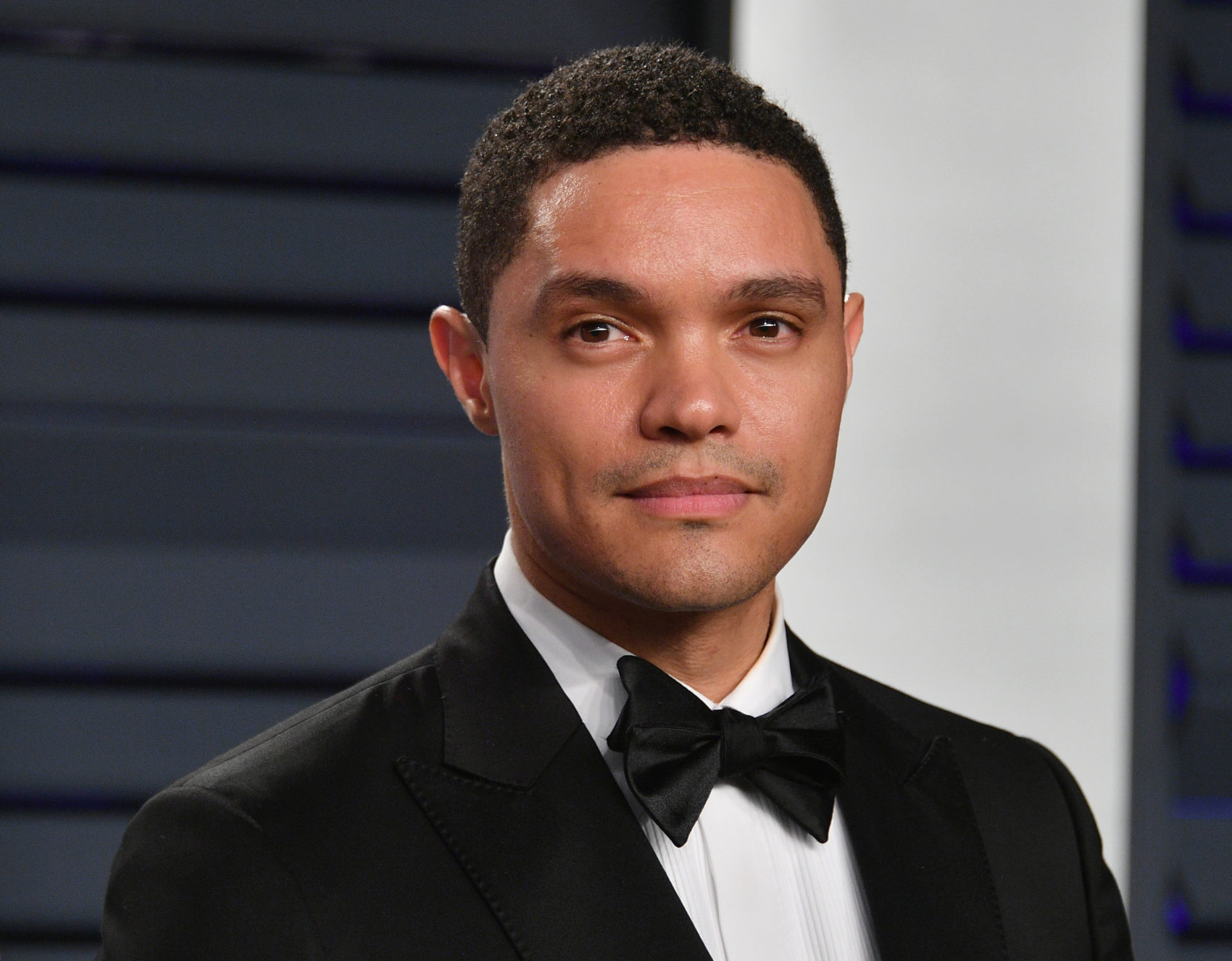 When Trevor Noah was tapped in 2015 to succeed Jon Stewart as the host of “The Daily Show,” he was relatively unknown outside his native South Africa.

When the 37-year-old funnyman takes the stage Sunday in Los Angeles to host the Grammys, music’s biggest night, it will be as one of the biggest names in comedy.  Noah occupies a somewhat singular place in pop culture, offering his biracial millennial take four nights a week on life in America during a time of racial reckoning and global pandemic.

The first-time Grammys host told music news outlet Billboard he hopes Sunday’s gala will be a “moment of hope.” But the relative crash and burn of the Golden Globes just two weeks ago, with dismal ratings and cutting reviews, shows what a fraught task hosting a pandemic-era awards show can be.

Noah is no stranger to taking on tough tasks. Replacing Stewart “seemed like a suicide mission,” in the words of The Hollywood Reporter.

After all, Stewart was the beloved mastermind of the Comedy Central cult favorite and for many of his fans, Noah could never be up to the challenge. But as the son of a black South African mother and a white Swiss-German father, his birth a literal crime under apartheid, Noah was ready for the onslaught.

Rocketing to US stardom

He used humor to make sense of having a foot in two worlds, and first took the stand-up stage in Johannesburg in his early 20s, quickly gaining a fan base and selling out large venues. He came to the United States, landing guest comedy gigs on late night talk shows. It was one of those sets that caught the eye of Stewart’s team.

On the face of it, Noah has little in common with Stewart, a native New Yorker who is 20 years his senior. So rather than try to simply mimic the standard brand of American late night comedy, Noah forged his own path, using his upbringing to shape his program.

When Donald Trump arrived in the White House, he came into his own. Then last year, as protests against racism and police brutality targeting Black Americans erupted across the country, he talked about being beaten and pulled over in South Africa.

A video he made in late May about the death in police custody of George Floyd, a Black man, and the subsequent rise of the Black Lives Matter movement has been seen more than nine million times.

Though his ratings are about half of what Stewart earned, with about 600,000 people a night tuning in, Noah has nevertheless built up some clout in the media world. His guest list is evidence of that: it includes former president Barack Obama, billionaire Bill Gates, top US epidemiologist Anthony Fauci and top music producer Pharrell Williams.

“The Daily Show” has morphed into something beyond the usual late-night laughs, with interviews stretching far beyond broadcast air time and released in extended form. Noah has not shied away from tackling big issues, from protests by Indian farmers to the fraught political situation in Sudan.

His best-selling memoir “Born a Crime” was a huge success, and is being adapted for the big screen. He is even a past Grammy nominee, for best comedy album last year. He lost to fellow comic Dave Chappelle.

For Sunday’s ceremony, Noah says he hopes the show “won’t have that depressing, ‘oh man, look at all of us stuck at home'” feel. As for whether politics will be part of his routine, Noah told Billboard: “We’re speaking to a broader audience, it’s not politics. I’m not there to do politics, I’m there to do music.”

After hosting his own show from home for a year, what is Noah most looking forward to on Sunday? “I’m excited to get out of the house,” he joked in the Billboard interview.