The Alpha Ssali I know 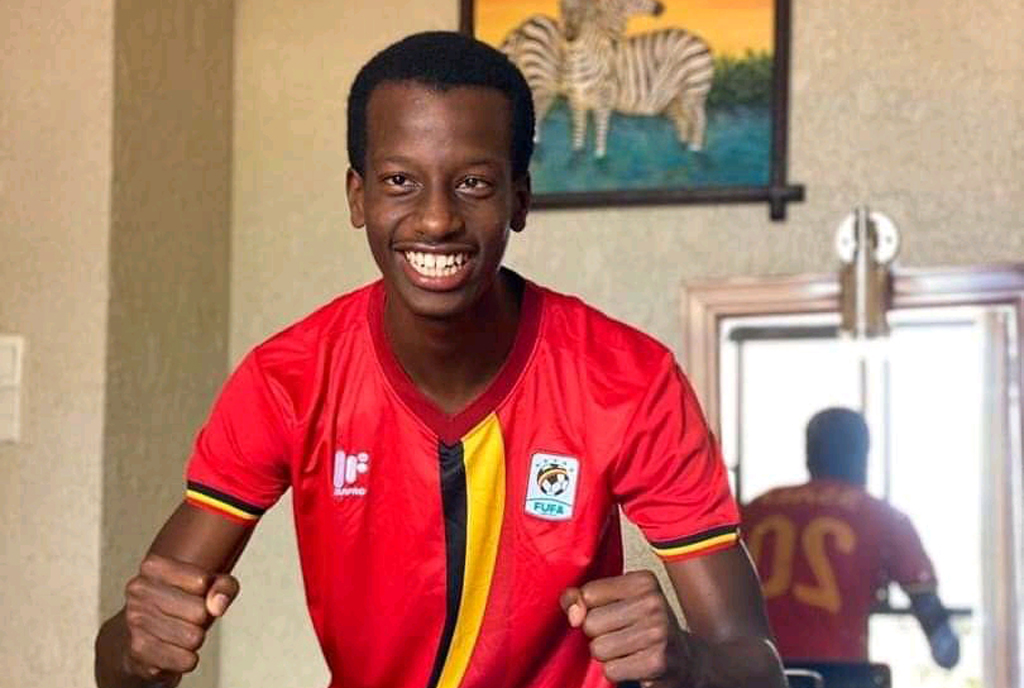 I am personally not a fan of Bebe Cool and I don’t have any of his music in my collection. Paradoxically, my daughter is a fan. Let me explain. It is something that happened in the early 2000s when he refused to appear at our school show at St Stephen’s SS now Luyanzi College. He asked for a lot of money and actually a struggling Bobi Wine, then in his aging Celica, entertained us.

It is nothing personal!
But it hurts to read about uncalled for criticism of Uganda’s youth player Alpha Thierry Ssali, Bebe’s son.
Having watched Alpha grow from a passionate player to the most improved player of the Proline Academy, his critics are getting it wrong.

Alpha is a disciplined player, who does not care about his father’s name. I am happy he is is doing his own growing.
Being the captain of Proline Reserves did not come out of nothing. He is naturally a leader. He is a very humble boy who has helped Larry Feni Craig, an intellectually disabled swimming world champion, cope with life.
But that is not all. What they don’t tell you is that actually Alpha is a decent player even though he is not a standout player. Last year, Alpha joined PARK Futsal CLUB to improve his game and he was one of the key players in their unbeaten run until the season was halted.

Coaches normally name players for a tournament to cater for different qualities and yes, sometimes interests. I felt Alpha would not play at Afcon because his athletic age is lower than most of his compatriots that travelled to Mauritania, but every team needs squad players.
The most touching bit of Alpha’s journey is about exemplary parenting. Zuena, his mother, has been at several games as a fan cheering his son. Most parents don’t do this. Alpha is sometimes uncomfortable with Zuena and her friends’ presence but he keeps a cool head.

Trying to bring down the young boy’s morale is the least we can do in support of youth football.
Even if Alpha does not go ahead to play a professional game, like most youth players do as only two per cent normally progresses, he deserves to be motivated to do even more.
By the way, he is just 17!