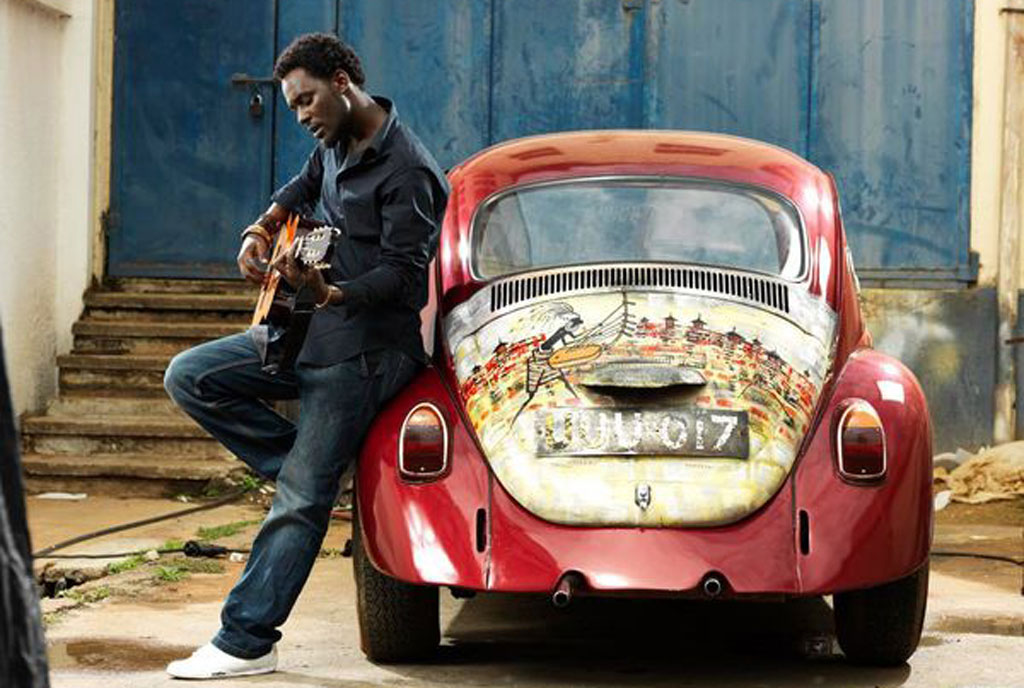 Besides his soothing ballads and being a brother to Vampino and Sabasaba, Maurice Kirya was widely known for his love of his Beatle car.

As others were busy cruising range rovers and escalades, the ‘Mwoyo’ musician was always seen driving the vintage “kikere” car. Many thought he was just mean going by the fact that it has a low fuel consumption but the artist had all his emotions attached to the vehicle perhaps because it once belonged to the former president of Uganda Idi Amin. Well, Maurice let go of the car but he shared his experiences with the car a few days ago. He shared how it caught fire, how he slept in it most times, how he escaped thieves in it among others.

“I really loved this car, the memories and facts are crazy. Before I bought it, it used to be driven by Former Ugandan President, Idi Amin Dada, many many years ago. It caught fire as I was driving, TWICE. It got featured at The East African vintage Motor show in Nairobi and was pimped up by Mash Auto. The art at the back was done by Xenson Senkaba, legendary artist and designer (he painted the part that caught fire coz I was done repainting it. I slept in it a couple of times,” reads part of the statement.

The ‘Busabala artiste’ further revealed that his girlfriend Agie, was extremely patient with him, seeing that it broke down often, and he had petrol breath from sucking out the fuel from the carburetor. After his shows, they would have their fingers crossed that they make it home.

He also added that he and his friend Nathan from the Able4 were being hunted at night by a group of robbers, all the way from the Kenyan border but they survived the first attempt at the petrol station. They were tipped off not to go to the hotel they were scheduled for. They hid in the sugar plantation and slept in turns but the battery was dead in the morning.

“Girls liked it,…or me with it,…or me in it,…or them in it, or me with them in it, well they really liked the car, okay.” He gave it to his friend Tom, to show him how much he appreciated his kindness to him because he really loved the car.

I really loved this car, the memories and facts are crazy ??

Before I bought it, it used to be driven by Former Ugandan…