Kanye's Yeezy 450 shoes sell out in under a minute 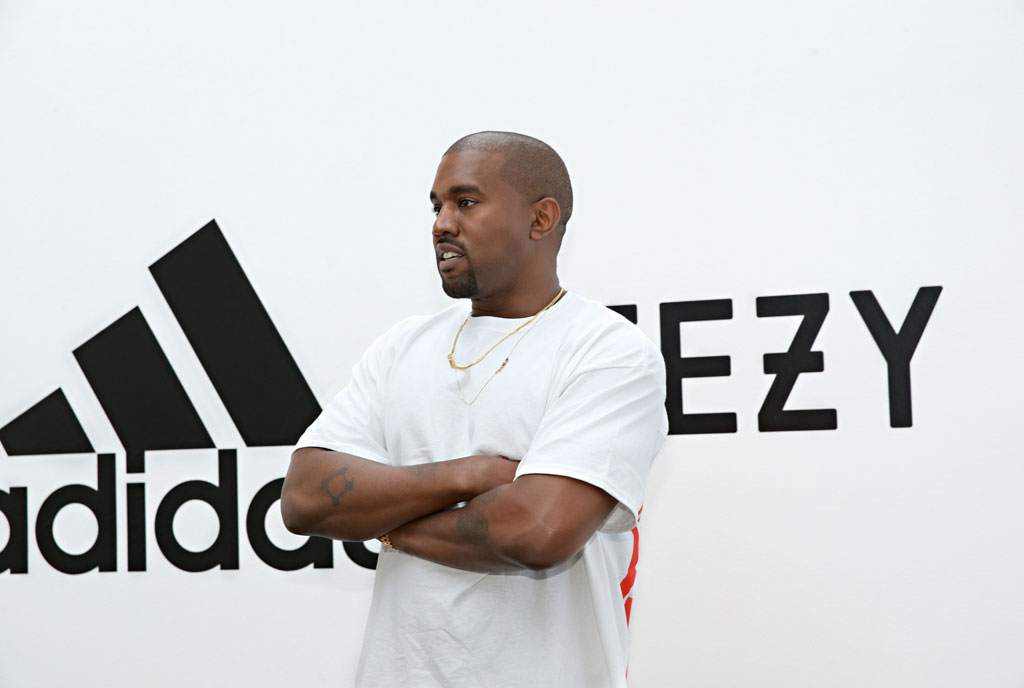 In an interview with Swangz Avenue’s Julius Kyazze a few years back, he described Kanye West as a genius. A statement that many can’t attribute the artiste to. Many think he’s a mad man because of his actions but someone close to him will dispute those statements.

Kyazze said there is no mad man who can be a billionaire as Kanye West and we are starting to witness this. The ‘Jesus walks’ artiste a few days ago put his latest shoe ‘Yeezy 450’ on the market and guess what, they all got sold out in under a minute.

The Yeezy 450 went on sale in Cloud White after first garnering attention in 2020 when the 43-year-old rapper was spotted wearing their alien-like silhouette in Paris.

Kanye sported the bizarre shoes while strolling around the French city during Paris Fashion Week in March of last year.

He was in town to debut his Yeezy Fall 2020 Ready-to-Wear collection and the shoe’s abstract proportions immediately sparked numerous memes online. Despite the jokes, the demand was high for the item as all pairs disappeared before most fans could even log into the Adidas app or YeezySupply.com to get their own.

Retailing for 200 dollars a pair, the Yeezy 450’s adopt a grey-beige, wholly knit construction for a sock-like fit. Unfortunately for those unable to purchase a pair, they’re now being resold for as much as 800 dollars.

Kanye first teased these sneakers on social media during summer 2018 with sketches of its much-discussed design.  This long-awaited drop is among the nine styles Adidas will release from its Yeezy line throughout the month.