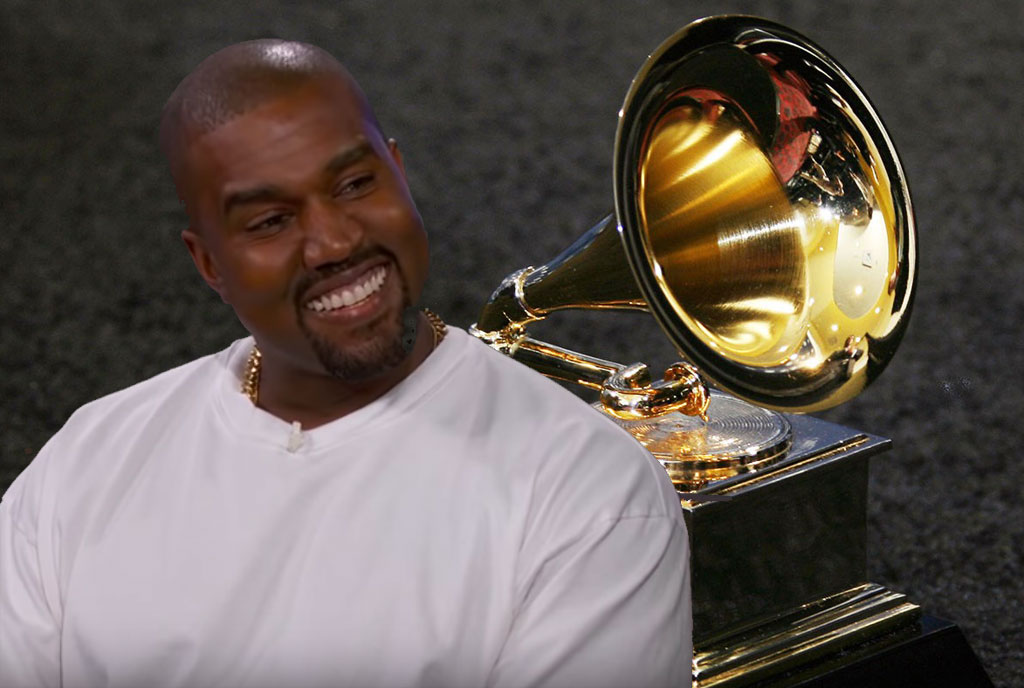 September last year, Kanye West posted a controversial video of himself peeing on a Grammy award which is arguably one of the biggest music awards on the globe. He did this a wild Twitter rant while the award sat in the toilet

This video caused a lot of controversies and many thought this was the last time the artiste would come close to any Grammy award after that incident. They were wrong because the rapper was a recipient of a gospel Grammy award at the 2021 award ceremony. He won his first Grammy award in eight years in a category where he’s never been nominated: Best Contemporary Christian Music Album, for his 2019 pivot to gospel Jesus is King Album.

Despite not being present to accept his Grammy and not joining in the online acceptance speeches during the Grammy pre-telecast “premiere ceremony,” his award was accepted by presenter Jhene Aiko on his behalf.

The singer hasn’t come out yet to say anything about the honour.

However, this win doesn’t come as a surprise for Kanye as he has been celebrated at other awards ceremonies for his recent transition into gospel work. He won album, top Gospel artist, Top Christian Album, Top Gospel Album, and Top Gospel song at the Billboard Music Awards.

He was a triple winner at the GMA (Gospel Music Association) Dove Awards, picking up traditional gospel albums for “Jesus Is Born,” rap/hip-hop album for “Jesus Is King” and rap-hip-hop recorded song for “Follow God.”

This honor brings Kanye West to 22 Grammy Awards in total. With the win, Kanye passes Jay-Z for the most Grammy Award wins by a hip-hop artiste.