John Blaq on why he featured Chris Evans, David Lutalo 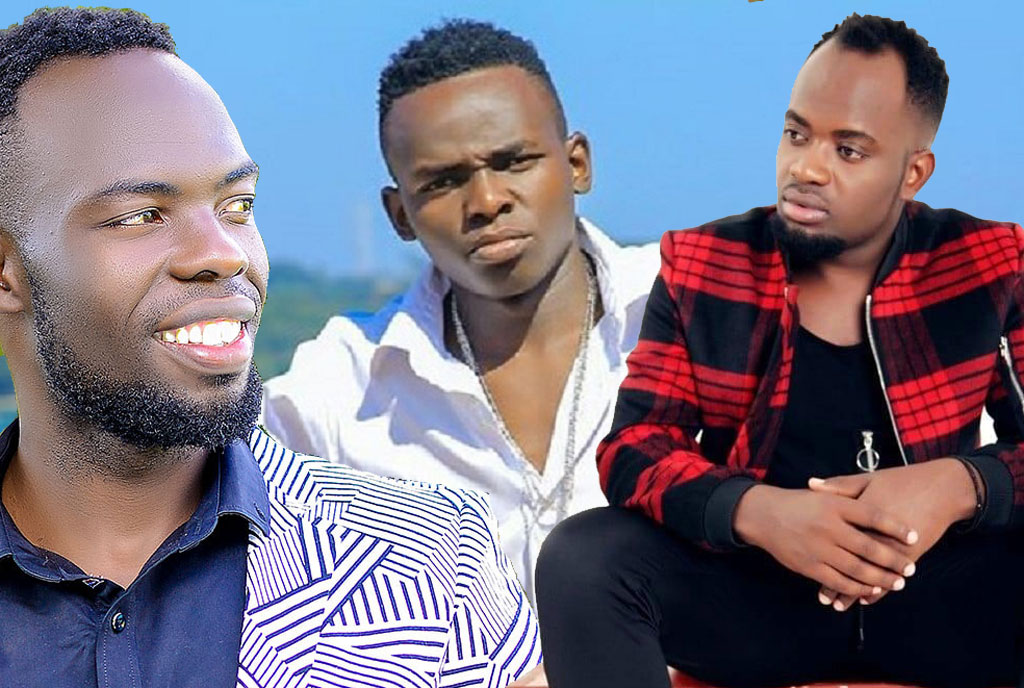 Celebrated Ugandan musician John Blaq has justified his decision to work with David Lutalo on ‘Tokutula’ and Chris Evans on ‘Sitidde’ noting that they are some of the best artists in the country.

When he announced the collabos, fans were wondering how John Blaq will blend with the two, considering that he focuses on dancehall and afro beat music, while Lutalo and Chris Evans specialize in band music. To the surprise of many, they blended perfectly and fans are loving both jams.

“They came before us and I grew up listening to them. I thank Chris Evans for giving me the chance to sing with him, same goes to David Lutalo.

“These guys are legends in our industry and they’ve contributed a lot in the industry. For them to come up and work with young artistes means a lot,” John Blaq said.

Explaining why one of the songs was uploaded on his channel and not that of David Lutalo despite him having more followers, John Blaq noted that it was a mutual agreement aimed at helping him grow his new YouTube channel.

According to John Blaq, his new channel is still growing, therefore he requested that the song be posted on it to attract more traffic and eventually more subscribers.