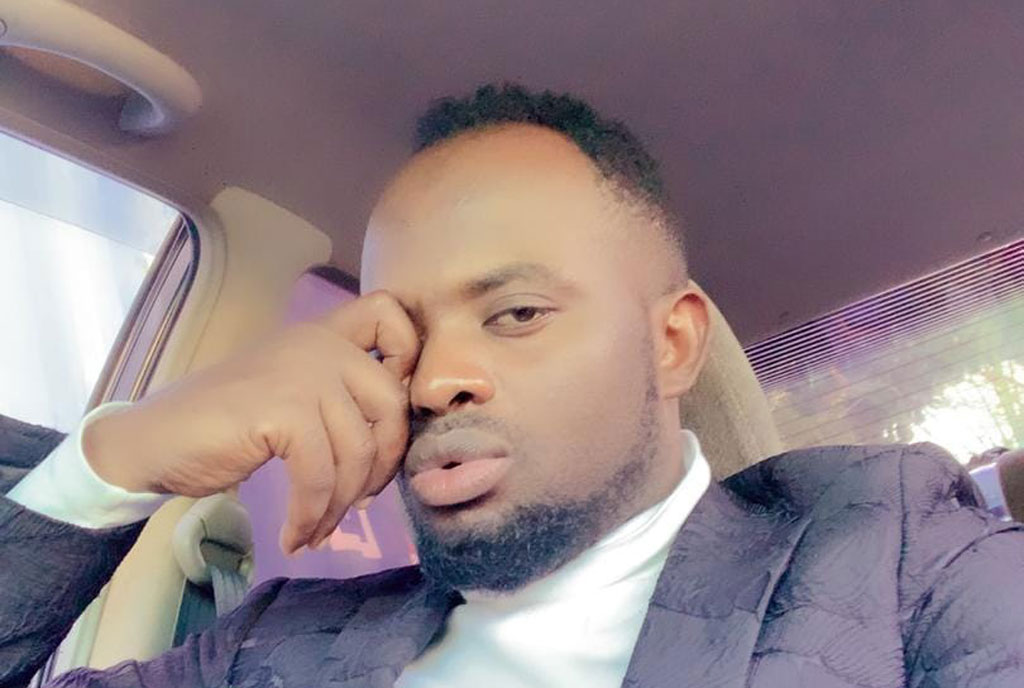 Singer David Lutalo has vowed not to release new singles until the ban on concerts and performances in Uganda is lifted.

Due to the outbreak of the global corona virus pandemic, the Ugandan government banned public gathering and closed bars. A year later, the government is yet to reopen the said establishments, leaving artists languishing, as most depended on concerts as their main source of income.

According to him, there is no point dropping new songs if his fans will not be allowed to see him perform them.

“I swear I will not be releasing any single if they do not allow us to perform again. Unless a person pays me to compose and sing them a song, otherwise I will never. My fans should get this because I can’t release a song and entertain my fans yet they can’t watch me perform it. This means they will not get what they hoped for,” David Lutalo told Spark TV.

He noted that he’ll be paying more emphasis to collaborations as they are less costly, but will resume releasing his singles once the government gives the green light for artistes to perform on stage. He recently released a song with B2C ‘Awo‘ and John Blaq ‘Tokutula‘ which is ruling the airwaves lately.

In the same interview, the singer revealed that he has since resorted to farming to generate some income since his main source of income is still blocked.