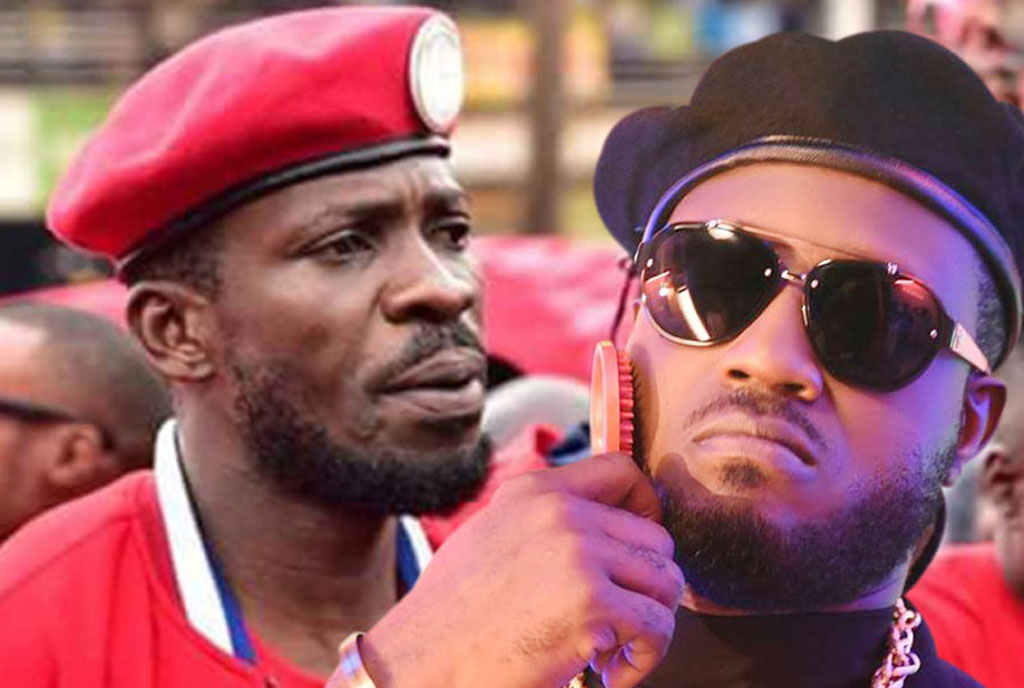 Bobi Wine has upped his recent dig into Fufa’s suspension of Cranes star Khalid Aucho, saying all people who support him are being politically ostracised by Fufa.

In a rejoinder, Bobi said one of his biggest supporters, Alpha Ssali, was taken to Mauritania last month to just be a ball boy.
“He didn’t even play a minute. We must reject this Fufa and its politics,” he said.
Reminded that Alpha is his nemesis Bebe Cool’s son, Bobi said: “Even Messi’s son prefers Ronaldo.”

“These things are happening. They are carefully planned. Days after Magufuli showed support for me, he went missing and turned up dead. So many people are going missing here too.”
He said last week, a man in Bwaise wore a NUP T-shirt and the next day it rained and flooded the whole of Bwaise.
“That was not a coincidence,” he added.