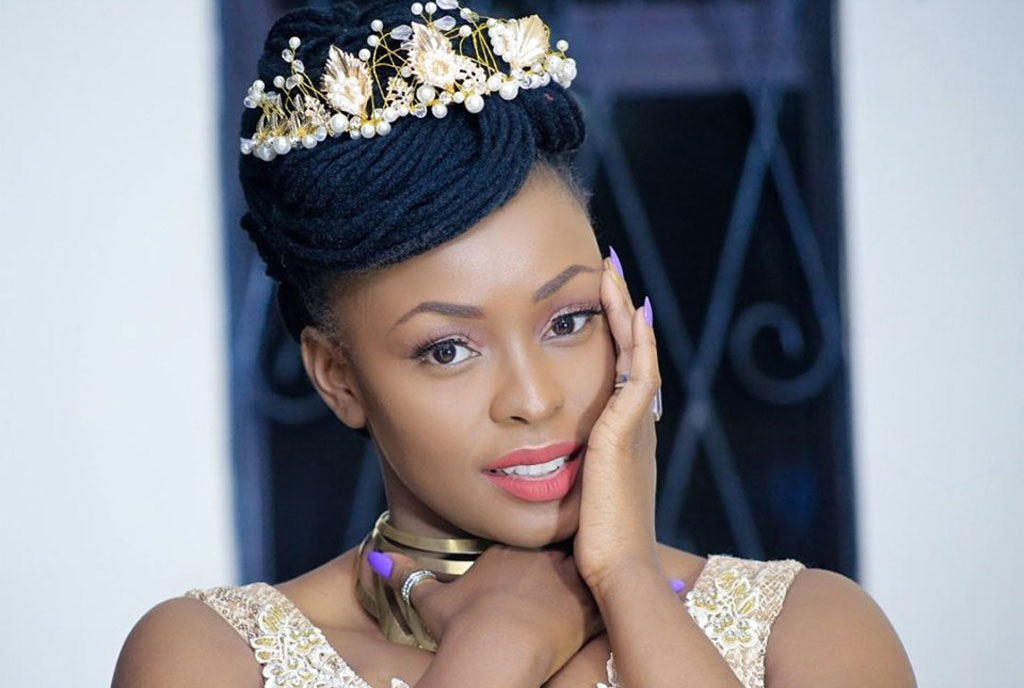 Grace Nakiramera is one of the women that inspired many successful female artistes in Uganda today. The talented musician yesterday while appearing on Spark TV and celebrating Women’s Day opened up on the major challenges they faced as women while trying to make it big in the music industry, noting that sexual advances were top on the list.

According to Nakimera now is a gospel artiste, some male music stakeholders demanded sexual favours before playing their music, as the industry was male-dominated back then and that was her biggest challenge while starting out in the music industry.

She notes that artistes moved their songs around radio and TV stations on CDs, and to get a male presenter to play your song, they would make a lot of unwanted sexual advances. She however noted that she never gave in to any of those advances.

“We used to walk around with CDs since there were no flash disks at the time, but every time I would give in my music, they would expect something in return. They didn’t even listen to the song first… all they said was that they don’t just play it for free. Many women fell for it but personally, I refused and they ended up playing my songs because I had good music,” Nakimera said.

Grace Nakimera rose to fame in 2005 with her hit single dubbed ‘Ani Akumanyi‘. At that time, they didn’t have the internet at their disposal, making it difficult to promote their music.