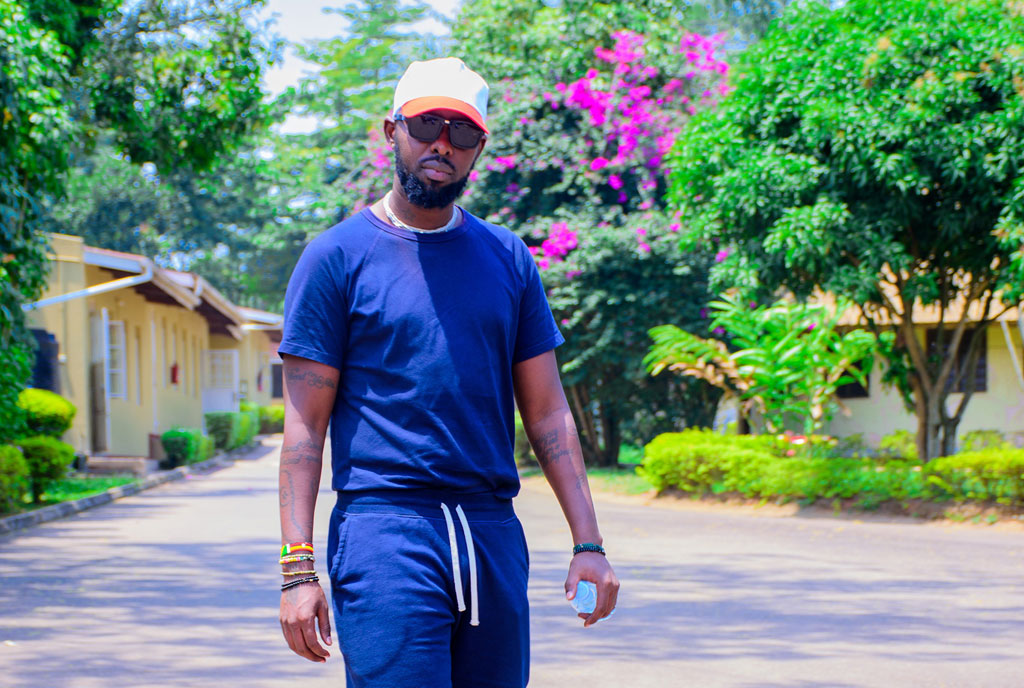 Ugandan singer Eddy Kenzo on Tuesday sent out a congratulatory message to Burna Boy and Wizkid following their win at the 63rd Grammy Awards.

Burna Boy’s ‘Twice As Tall’ album won the World Best Album category while Wizkid was also the winner of Best Music Video for ‘Brown Skin Girl’ single in which he is featured. Burna Boy won the Grammy Awards on his second nomination, after failing to clinch it when he was first nominated in 2020 with the ‘African Giant’ album.

The award winners motivated the ‘Sango’ singer who took to his social media pages to share how fuelled he is to be the next African to win a Grammy.

On his social media pages Kenzo posted, “A big win for #afrobeats congratulations @wizkidayo @burnaboygram #grammys we are 100% inspired and motivated ?? #vivaafrica ???”

Ever since Kenzo won a BET Award in 2015, he believes he will also be the first Ugandan to win a Grammy.

All the best Kenzo!