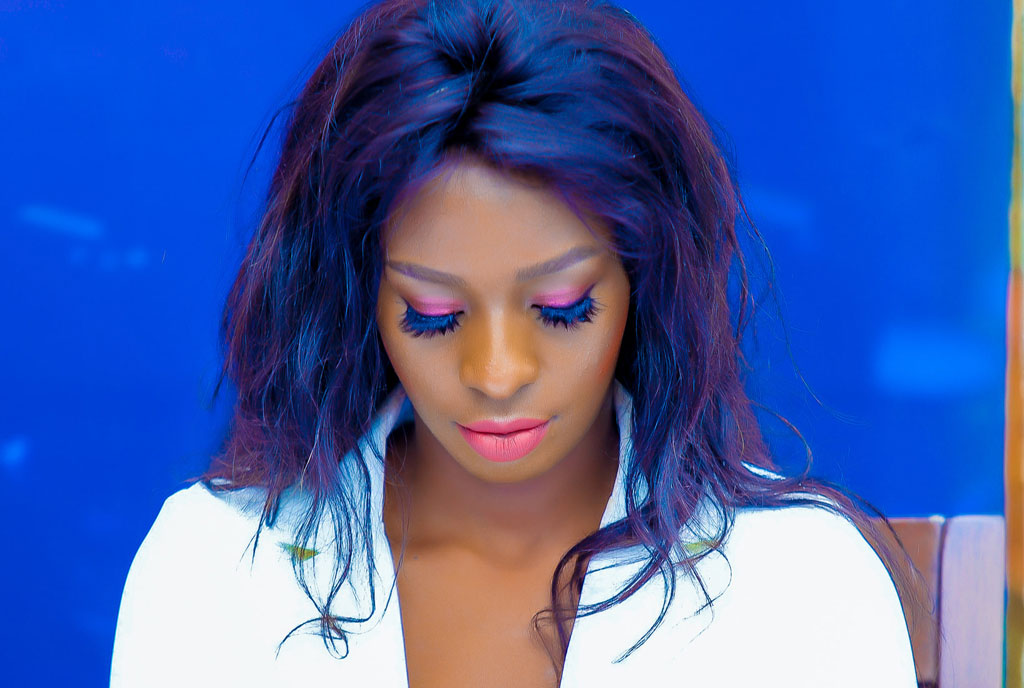 In a recent meeting with artistes, State Minister for Tourism Hon. Godfrey Ssuubi Kiwanda revealed that the government had set aside Shs400m to create a tourism song to market Uganda. Last week, Hon Kiwanda indicated that the MAMAs are most likely to happen in May after Uganda secures the Covid-19 vaccine.

This act was welcomed by many Ugandan artistes and also, the vice president now acting president of the Ugandan Musicians Association (UMA) President Cindy Sanyu had something to say.

Cindy has applauded the Ministry of Tourism for bringing together Ugandan musicians to compose a theme song for the upcoming MAMA Awards.

Cindy was among artistes who had opposed the hosting of MAMA awards in Uganda claiming that local musicians were never consulted.

“We have reached a point of understanding. I can’t say I’m happy but I can now keep quiet and not complain anymore. I hope they do a better job next time,” she said. She added that “I was happy because they at least showed they care about the rest of the industry because at first they never consulted us about the nominations and bringing it in Uganda. But it’s a good thing they decided to postpone it and first discuss this with the artistes,” she told journalists.

Since a talent search will be conducted to identify artistes who will take part in the project, Cindy says she is willing to step aside and create room for upcoming artists to benefit from the initiative.