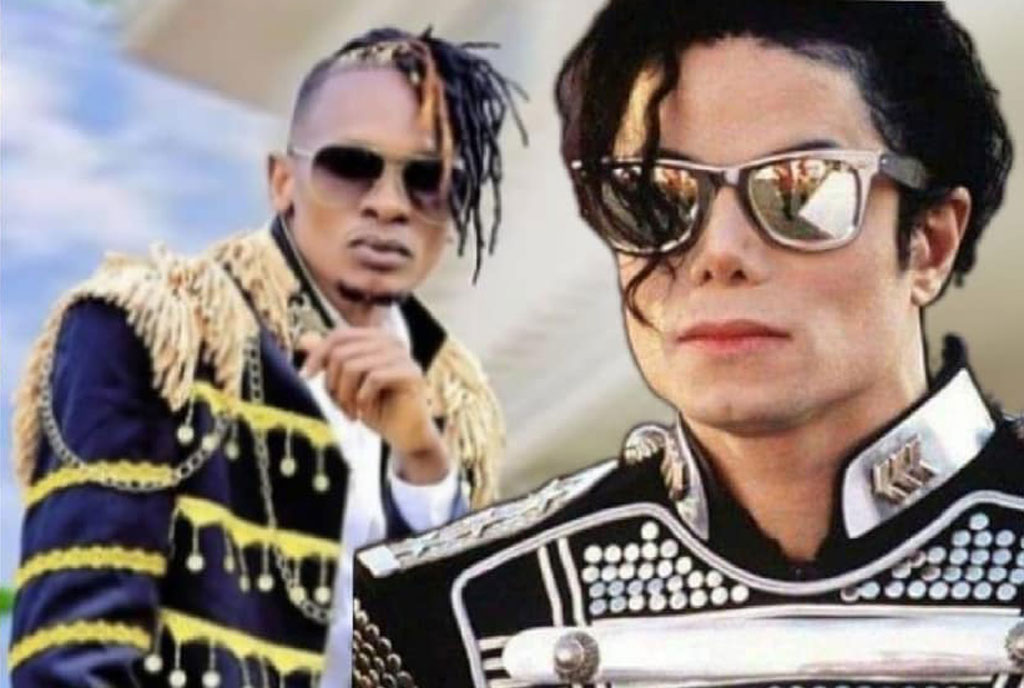 Chosen Becky never ceases to amuse us, earlier this week, she collaged a photo of herself and Zari Hassan and in the caption, the singer hinted at some resemblance. Fans however, were not having any of it.

Her posts on social media have often come under heavy criticism especially those that include international celebrities.

Chosen Becky is at it again after Hanson Baliruno came out and claimed that he was told that he looks like the late pop star Michael Jackson. 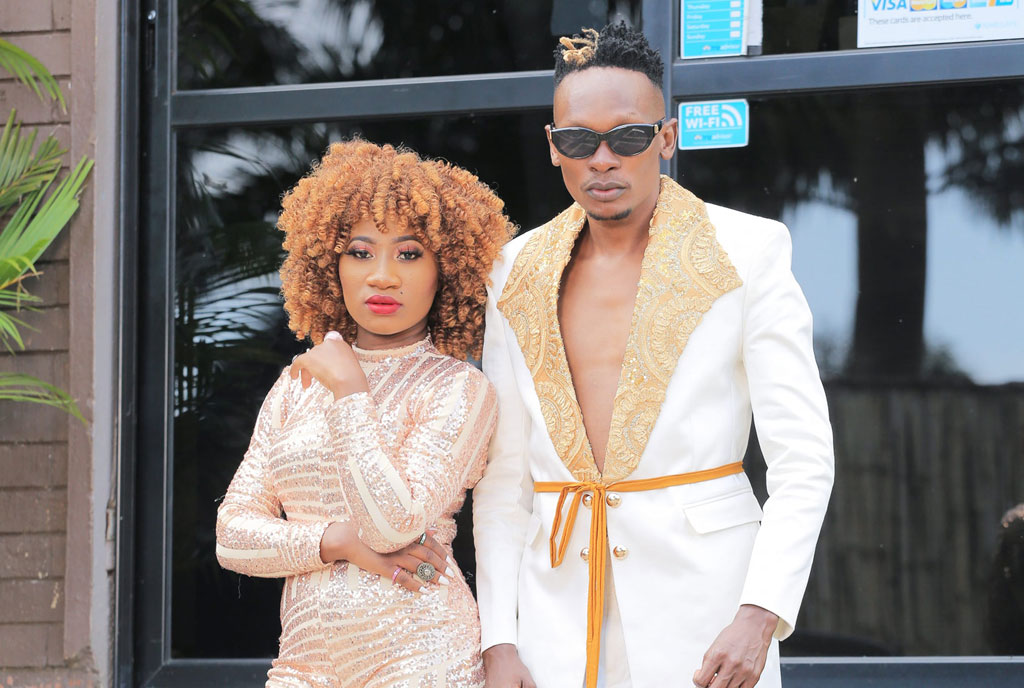 The Stars Empire singer who couldn’t hide his excitement took to his gallery and collaged a photo of himself and Michael Jackson which he shared on his Facebook page.

#KAPYAATA,” he captioned the photo.

His claim sparked mixed reactions among his followers as some roasted him over his statement while others agreed and backed him up.

The songstress also received criticism from fans on different social media platforms as they watered down her remarks. Chosen Becky has Hanson Baliruno have a collaboration together.

Could this be their strategy to promote their new song?