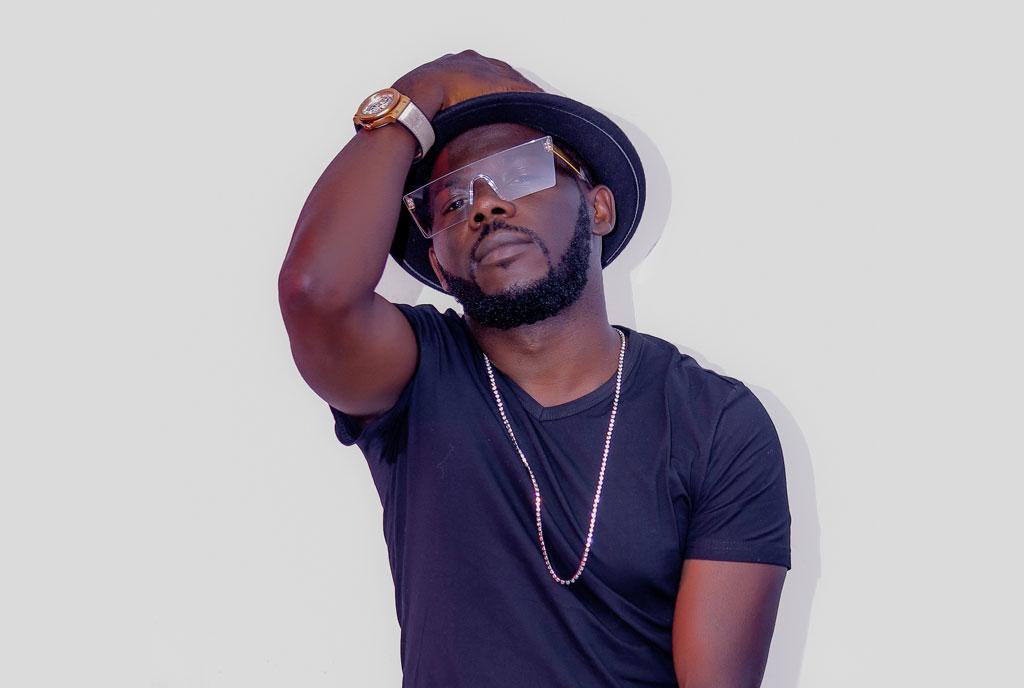 With the music industry still under the chains, there is nothing left for artistes to do but record music. They want to have some content in case the government lifts the ban on events and bars. Among those who have decided to take a broad step is Aybrah, a Ugandan vocalist under Atabrah Entertainment whose genre of music is R&B.

He will be releasing his album titled ‘Bad Manners’ on March 11, 2020. Aybrah notes that the ‘Bad Manners’ album is inspired by the daily life consideration that whatever any person does might have a positive impact on themselves but a negative impact on other people.

The ‘Bad manners’ album was inspired by love and has eight songs produced by Andre on the Beat, Bomba Beats, Nessim, Reality, Ronny on dis one, Rock Weezy, and Daddy Andre.

He has worked with several other established artistes and producers including Daddy Andre, Geosteady, and Nessim. This is not his first project in music. Aybrah has previously done songs like ‘Empewo’, ‘Binkolere’, ‘Ompako’ and ‘Omukwano’, his collaboration with Grey Naava.

The album shall be available for online purchases at all digital stores or Spotify, I tunes, Amazon Music, Apple Music, and Audiomack.

Hip hop artiste Ernest Nsimbi aka GNL Zamba has been lined up as the next performer on the Tusker Malt Conversessions online show. The...

All is well with Sheilah Gashumba even after she keeps going back to NTV both in her head and physically. After stunning her colleagues...

Jinja Rugby Grounds brought back was a stage of nostalgia at the weekend as John Blaq and Victor Ruz fed revelers with whiffs of...

A coffee shop by Sipi Falls

Coffee is slowly becoming a culture in Uganda, which perhaps explains the increase in the number of coffee shops such as Endiro, which recently...