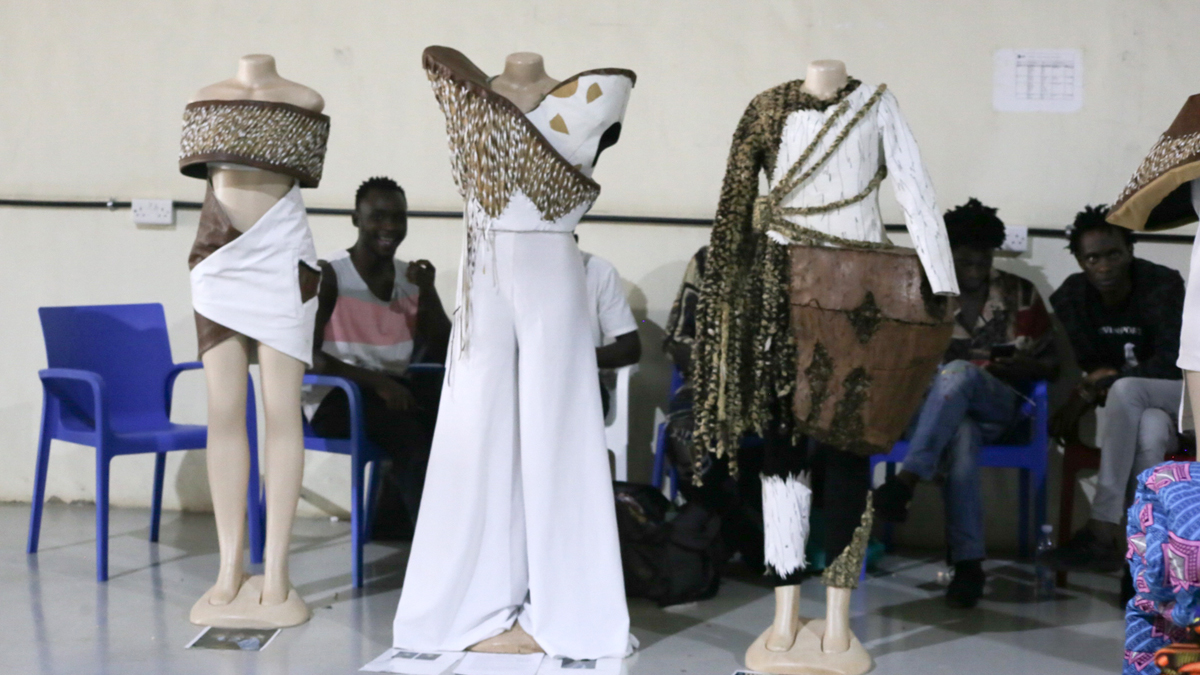 The showcase at MoTiv on Saturday brought creatives in one space for the first time in 12 months. We saw different people in the arts come out.

The creative economy, more than all the other sectors has not only been beaten by the past 12 months, it has been molested.
It all started on March 17, 2020 when the President announced that he was temporarily putting a ban on all social gatherings.

At the time, many thought this was only happening for the said 21 days, yet, almost a year later, even when some sectors have been reopened, the creative economy which usually operates when people gather remained closed.
This, however, has not stopped people from forging a way forward. And Saturday, was one of those initiatives to kickstart the industry.
This was not a concert, it was a mix of everything, a comedy show and an arts market.
Held at the newest creative hub, MoTiv on Portbell Road, the show aptly titled Omwoleso brought together visual artists, writers, fashion designers and comedians, among others to showcase. 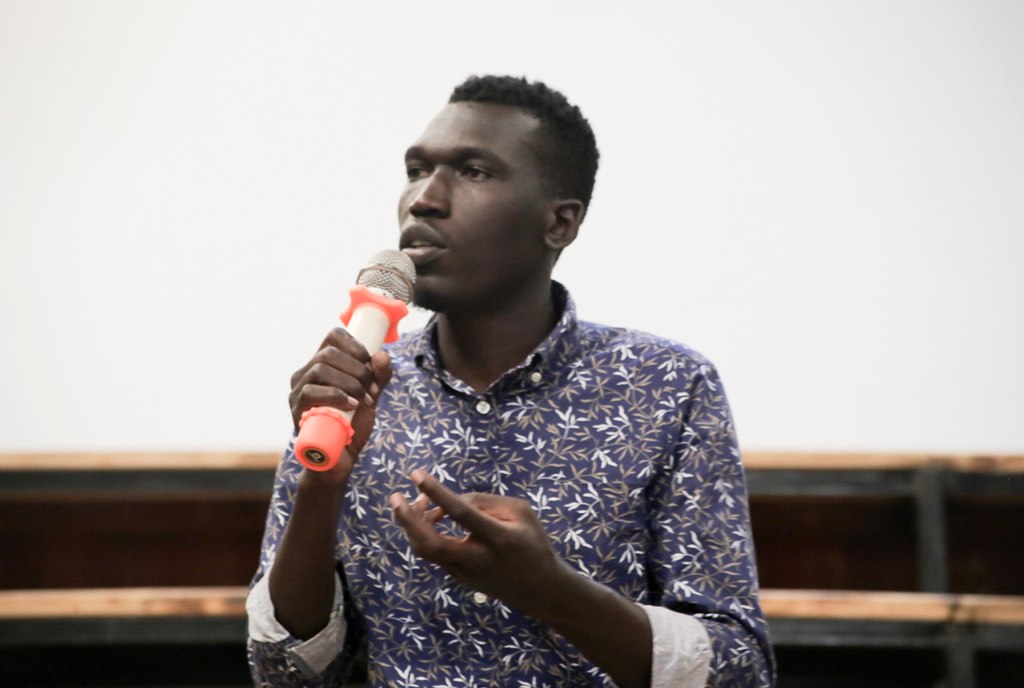 Comedian Okello Okello was one of the performers of the day

It was supposed to be that big gala that gives creatives a chance to sell to an audience they have not been able to access for the past 12 months under the lockdown.
And they indeed showed up, poets had books to sell while sculptors had some of their carpentry work but besides having their works on display, many of them were happy to be out for the first time.

“Since March, this is the first time I have come to showcase my work at such a market,” said Faridah Buwule, a fashion designer that had some of her products around.
She, however, noted that much as the lockdown had slowed many of them down, they had learned to adapt and thus, many of them had resorted to online spaces to connect with their clients.

“But this show is still a great opportunity to tap into a new market that probably has not seen my work online,” she said.
MoTiv is a creative hub that is intending on connecting creatives by bringing their skills and expertise in one area.
The belief is that when people learn the importance of collaboration, there are many chances of them thriving. The hub has since successfully created space for creatives such as graphic designers, visual artistes, fashion and carpentry, among others. 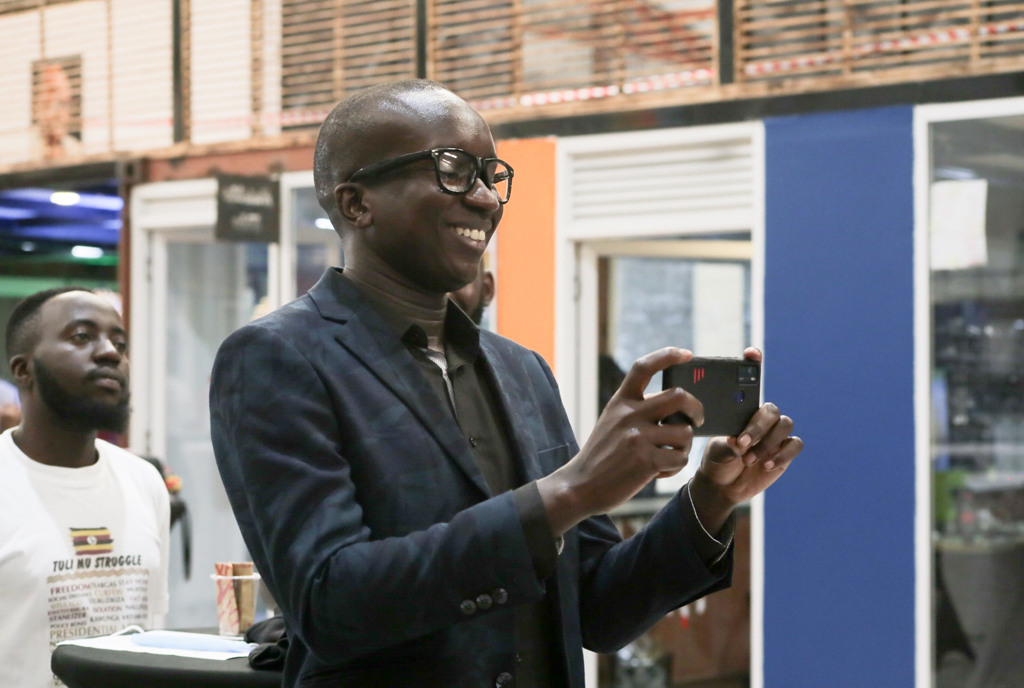 One of the highlights of Omwoleso on Saturday was a comedy show by Another Comedy Club. The collective is made up of comedians Agnes Akite, Okello Okello, Don Andre and Daniel Omara.
Towards the end of 2019, the group had started regular showcases at one of the city hotels and had successfully carried on into 2020 until the pandemic.

The collective had not performed together since then, while some of them had not performed at all, since March 2020.
“I have not been on stage since March,” said Okello Okello during his set. He talked about the pandemic and how it humbled many creatives that were used to having lots of money on them constantly.
Because of movement restrictions, Omwoleso started at 10am and ended at 6pm, although the organisers, even when they are not certain, wish this could become a monthly programme.