Another Anthem of Praise for gospel’s Sandra Suubi 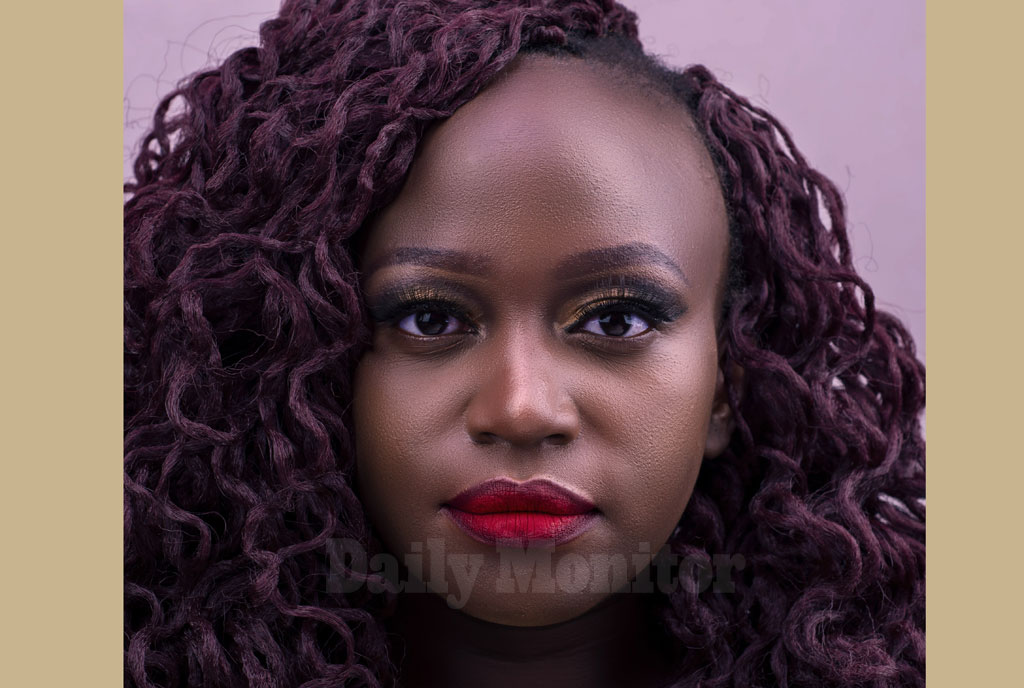 Very few artistes have emerged on the music scene through talent searches, while many have had a backing of the church in their careers. Sandra Suubi has had both. She was part of a school chapel choir before winning The Airtel Trace Music Star competition in 2015 which marked the beginning of her professional music career, despite being part of a group called Xabu earlier on.

Different from the first two, Sandra Suubi says this seven-track album is intended to point people towards the heart of God – towards his love, his word and to acknowledge him.
“I love the synergy, the flow and how the music connects with each other. The seven songs I believe work well together are what the heart of the album is, which is pointing people to who God is, the price he paid for us, his beauty, glory and power,” she says.

The first song on the album is “Sembera”, which puts you in intimacy with God and takes you into a space where you acknowledge that he is your friend, the truth and the one in “Yegwe”.
“The third song, “Revive us”, goes on to an affirmation of who He is because now you truly know that you alone are great in power, you alone stand and worship. We also have “Musalaba” and “Fire”, which are groovier but also a declaration of the price Christ paid for us and who we now are in Him,” says Sandra Suubi. Other songs on the album include “You Alone” and “Courageous”.

She further adds that the album was inspired by a number of things but most importantly the growth in her walk with God and understanding that as a worshiper and creative, she needs to focus people on the greatness of God.
The 31-year-old is not the only one credited on this album as it has Pr Brian Lubega, Yesse Oman Rafiki, Dorothy Nabuunjo as the other writers, Sam Bisaso, Florocka from Nigeria, Eli Arkhis and Jose’s Arins as the producers as well as the Suubi Generation credited for the backup vocals.

Due to Covid, online consumption of music has really grown and this album is already on most online platforms but Suubi and her management feel Ugandans deserve much more than just streaming. They have decided to do a live performance this Friday where she will be performing all the seven songs and more from her previous works in order to give them back for their awesome support.