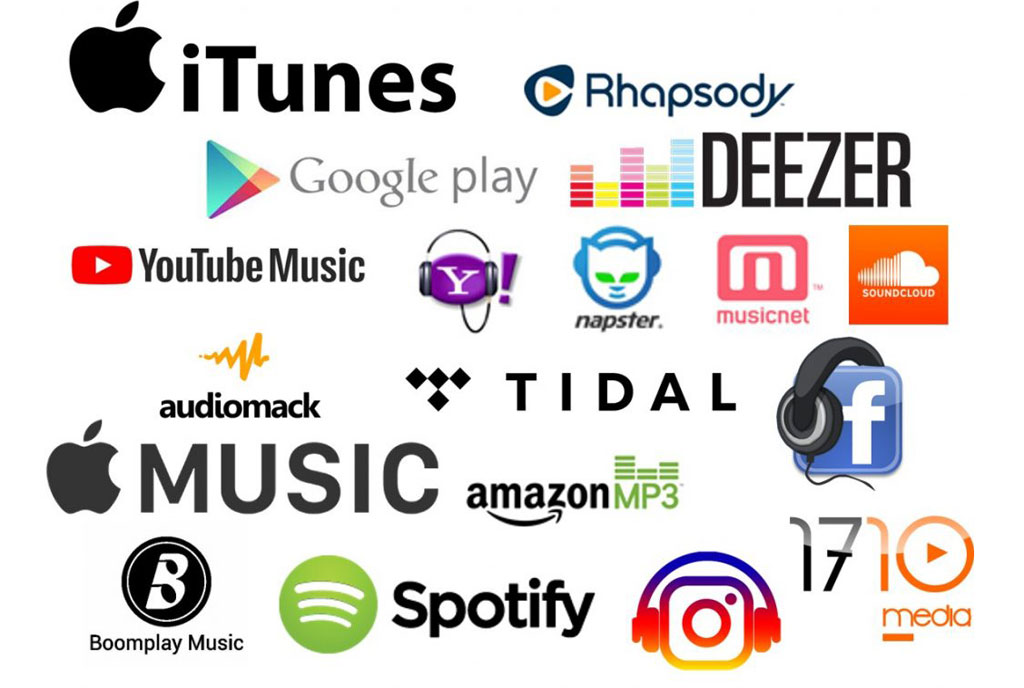 The pandemic has hit every sector hard and the Ugandan Music industry suffered the most as it’s an industry that relied mostly on gigs (shows and concerts) and which never happened the entire 2020. Going by this background, there’s a huge opportunity that remains untouched by the major actors in the Uganda music industry as regards revenue generation in streaming. World over, billions of dollars were remitted to artistes and content creators from various streaming platforms for their intellectual property. If this money was properly utilized, most A-list artistes would not have complaints on lack of funds after the traditional ways of getting money (shows/concerts) were cut short due to the pandemic.

Outside YouTube that generates a little more or less than $3,000 for a whopping one million streams, most Ugandan artistes don’t partake in sharing from this commonwealth. As we say, Data is now the new oil hence there must be a standard shift in other avenues to exploit the new normal.

In an attempt to compete with the global trend, the structure that makes up the industry should as a matter of necessity improve their craft in other to be able to get a win.

What am I saying? To be put in our pride of place, we must create contents that are worthy of consumption not just within East Africa, but the rest of the World. There should be a blend of our uniqueness in line with the global trend if we must sell out to the world. You don’t expect a world full of trends to consume a sound that wasn’t properly mastered or a video with crude equipment. Reliance in the Ugandan market limits art and its financial gains.

Uganda is a small country with very many artistes so it’s time to think outside the box and upgrade to the global stage to go head to head with the Tanzanians or better yet the Nigerians. The only way our voices can be heard is through the internet.

Whenever the low turnout in steaming platforms is mentioned people tend to call out the government for the tax on social media platforms. Well, it’s a factor that cannot be ruled out. Elections are over, it’s now time for artistes to come under a responsible indication and make demands while educating the Government on the difference between social media platforms and Streaming Platforms.

If there’s an organised approach, I see no reason why results cannot be achieved. Facebook and other platforms designed for interactions are different from Apple Music, Tidal, and Boomplay. Anytime any day, these streaming platforms don’t play a role in who gets what when, and how in politics. So nothing stops the government from excluding streaming platforms from the OTT. The approach of engagement to a large extent matters a lot.

The gains of partaking in the content industry fully are not limited to its monetary benefits alone. Most Award academies now base their nominations and possible winners via numbers of streams and presence in the digital world. You don’t expect an organizer of an award to recognize one with 200k streams over the one with 20million streams. Sharing in the content industry goes way beyond the financial gains to recognitions, records, and legacy.

The writer, Mr. Avay Ogbeifun Ehiagwinah is the CEO of Blacq Avay Records and Entertainment, an events promoter, and a professional accountant.