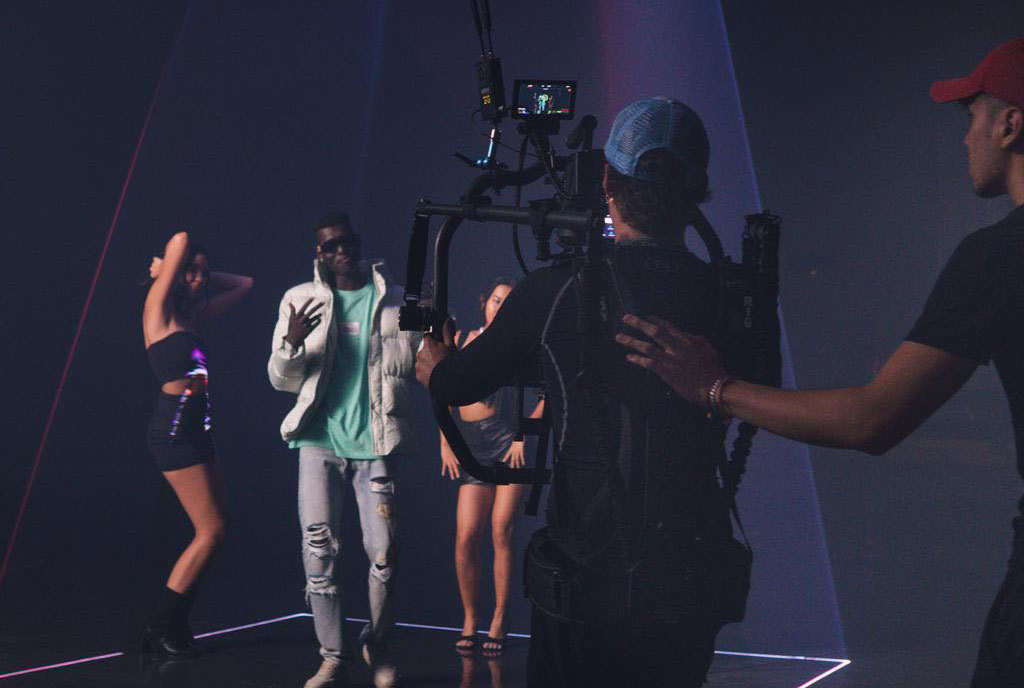 Australian based South Sudanese singer Slate Nation is set to drop a mouthwatering classy music video that is estimated to cost about 11,000UD approximately 40 million Ugandan shillings. The new video that will drop later this month also features another big artiste that remains mysterious until release day.

Slate Nation has previously entertained his fans with songs like ‘INU anthem’, ‘Good girl’, ‘Take me down’, ‘Piir’ among others that have gotten good reception. His new project is much anticipated and his fans are looking forward to this release.

The video was shot and directed by Justin Hwang, Aaron Potter, and Oscillation Films who are top music and film producers in Australia.

Slate Nation was last year signed under Independent Tot records an international record label based in Australia. The record label was founded by Susan Nyaruai Tot, the first South Sudanese female to own an international record label. The label helps and supports talented South Sudanese artistes find their way to superstardom. Besides Slate Nation other artistes signed under the label is Macco boy who is based in Nairobi, Kenya