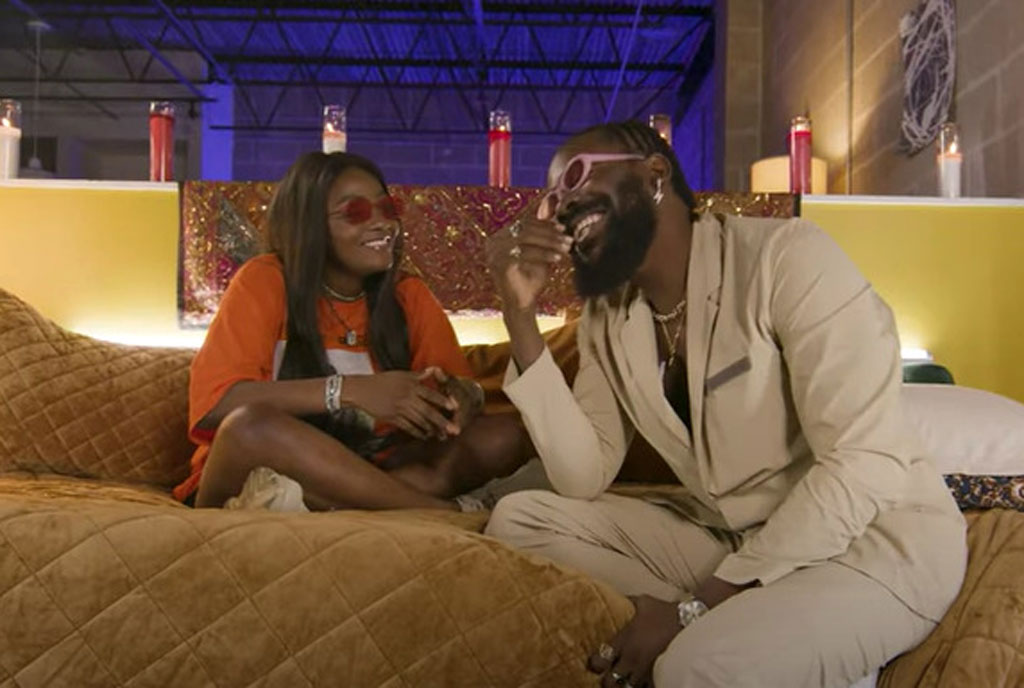 Nigerian’s power couple in the music industry Simi and Adekunle Gold have served their fans with an acoustic version of their most recent collaboration in the song titled ‘Bites the Dust’.

‘Bites The Dust’ is a song housed in Simi’s ‘Restless II’ EP that was released in October 2020.

As lovers prepare to celebrate Valentine’s Day, the couple who recently celebrated their second marriage anniversary opted to do a live performance for the single.

While sharing the video, Simi revealed that ‘Bites The Dust’ was a song that originally belonged to Adekunle Gold who later gave it to her to be on the EP.

“bites the dust” started as @adekunlegold ‘s song – and then I told him I wanted to do a verse, then he said to put it on my EP because it was so on-brand for the project. best decision,” Simi posted on her social media pages.