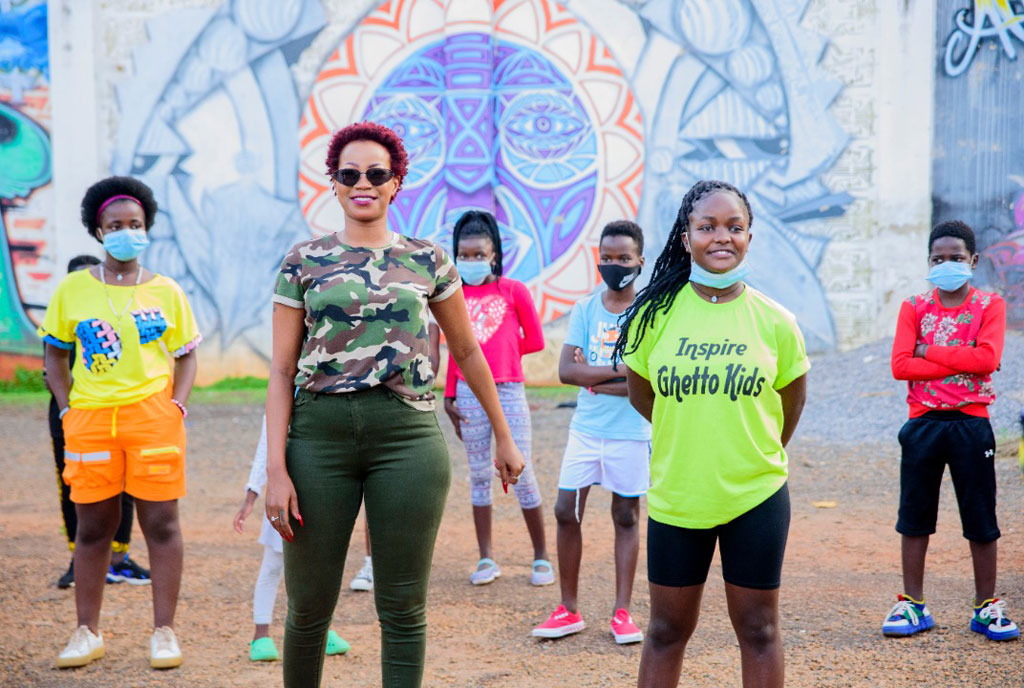 Sheebah Karungi continues to thrive musically as she has received yet another nomination this year. Sheebah is nominated in this year’s Nickelodeon Kids Choice Awards 2021 under the Favorite African Star Category.

The Team No Sleep artiste is in the same category alongside Zozibini Tunzi, Thuso Mbedu and Siya Kolisi from South Africa, Mo Salah (Egypt) and Sadio Mane from Senegal.

However, Sheebah is not the only Ugandan nominated in these awards as she joins the Triplets Ghetto Kids who received a nod in the Favorite African Social Media star alongside Elsa Majimbo (Kenya), Bonang Matheba and Wiam Van den Berg both from South Africa, Ikorodu Bois and Emmanuella both from Nigeria.

Eddy Kenzo is the only Ugandan to have won this award back in 2018 after defeating Davido, Diamond platinumz, Casper Nyovest, Comedian Emanuela in the highly competitive ‘Best African Entertainer’.

This year’s show will feature live and interactive fan walls that bring celebrities and families at home to the main stage;

International fans can cast votes through the Nick Play app in regions where it is available. Fans will also be able to cast their votes through social media on Twitter.