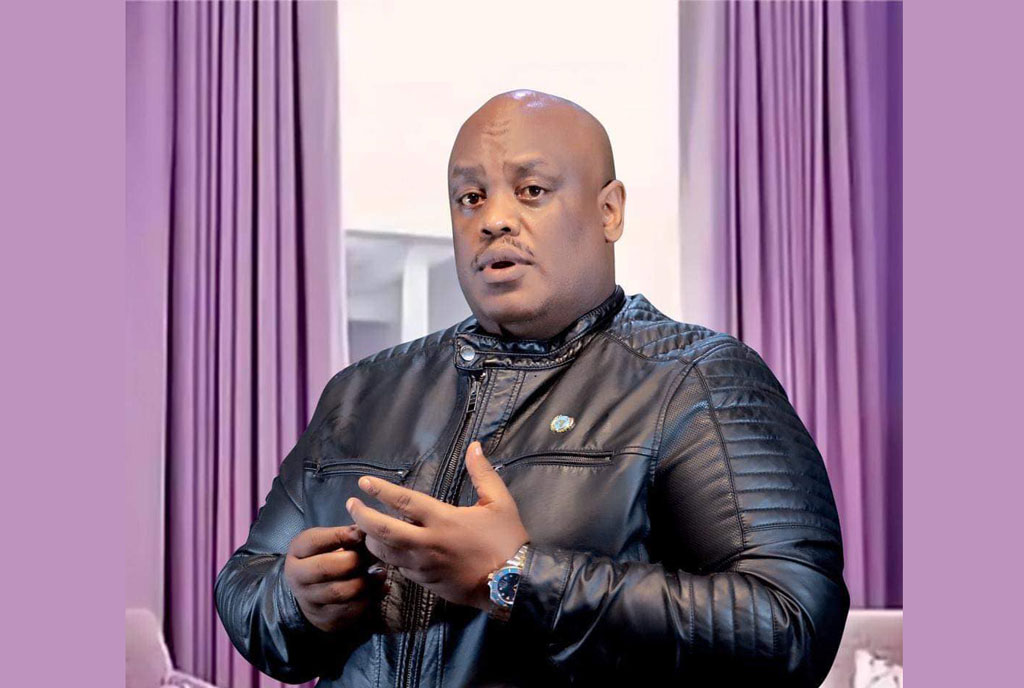 Court has issued a warrant of arrest against Pr Franklin Mugisha Mondo of the Empowerment Christian Center Church International on allegations of fleecing thousands of worshipers over Shs4.5b in fake state house scholarship programmes.

In a session presided over by a magistrate, Gladys Kamasanyu, she issued a warrant of arrest for Pr Mondo after he failed to show up in court for plea taking and neither his lawyer, Mr. Robert Lutaro, was in court.

Ms. Kamasanyu held that on January 28, Pr Mondo’s lawyer, Lutaro told the court that his client had not shown up then because he had been taken to South Africa to get treatment for COVID-19 effects.

However, still, his case file was called yesterday but, the accused Mondo had not reported to the court. “Since criminal summons were extended on January 28 in agreement that his counsel brings him (Mondo) today but, in vain, a warrant of arrest is hereby issued to compel him to come to court,” Ms. Kamasanyu said.

The court adjourned the matter to February 11.

Pr Mondo is facing charges ranging from obtaining money by false pretence and conspiracy alongside one Pr Siraj Ssemanda the founder of Revival Church Bombo in Luweero district who is currently on remand.

Other suspects include; a lawyer, Jimmy Arinaitwe, the director of Hands Across the World initiative Uganda limited, and Local gospel musician Margaret Nakayima alias Nabbi Omukazi, the duo is also still on remand.

The accused Nabbi Omukazi is as well independently charged with one count of being an accessory to a crime of allegedly helping Pr Ssemanda escape punishment after fleecing of thousands of worshipers.

The state contends that on November 15, 2020, between Kampala and Mutukula border in Kyotera district Kayima assisted Ssemanda the founder of Revival Church Bombo in Luweero district, whom to her knowledge was guilty of an offence to enable him to escape punishment.

Prosecution states that the accused Pr Ssemanda, Mr. Arinaitwe, Pr Mondo, and others still at large, between 2017 and March 2019, in Bombo-Luweero and Kampala with intent to defraud obtained millions from several people falsely pretending that their organization dubbed Hands Across the World Initiative Uganda Limited, would construct churches for the pastors, houses for the needy, offer scholarships and educate the needy children in the community from whose parents the monies were collected.