Washington walks out of TV show 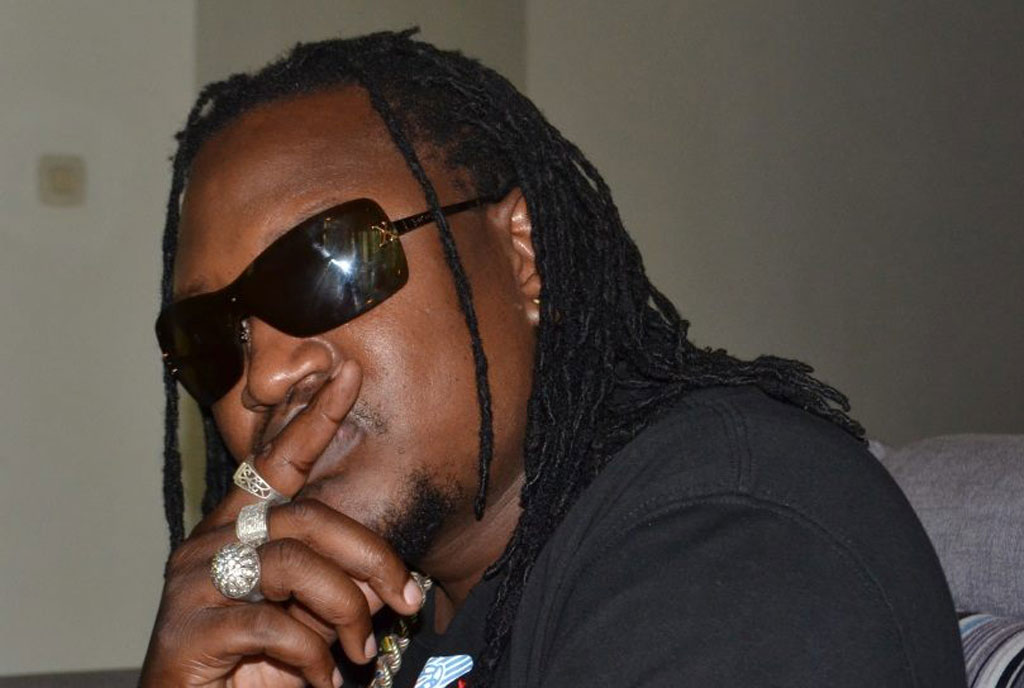 Producer Washington was one of the last people Mowzey Radio was with before and after the incident that claimed his life. But three years down the road, Washington is still not saying anything that happened on that day. And a few days ago, he appeared on one of the local TV programmes, and he just left us all agape.

When asked whether justice was served for Radio’s death, Wash, as he is commonly known, said he would decide on what they should ask him and what he should answer before hitting at one of the panellists on the show.

“How old are you, there is something wrong with you. You are talking a lot. That spirit is evil,” he said before he warned the presenter not to disrespect his 30 years of hard work because part of his story includes Radio and Weasel, Bebe Cool, Chameleone, Bobi Wine and Juliana. After his utterances, he walked away from the set.