Warchild Beezy teams up with Eezzy 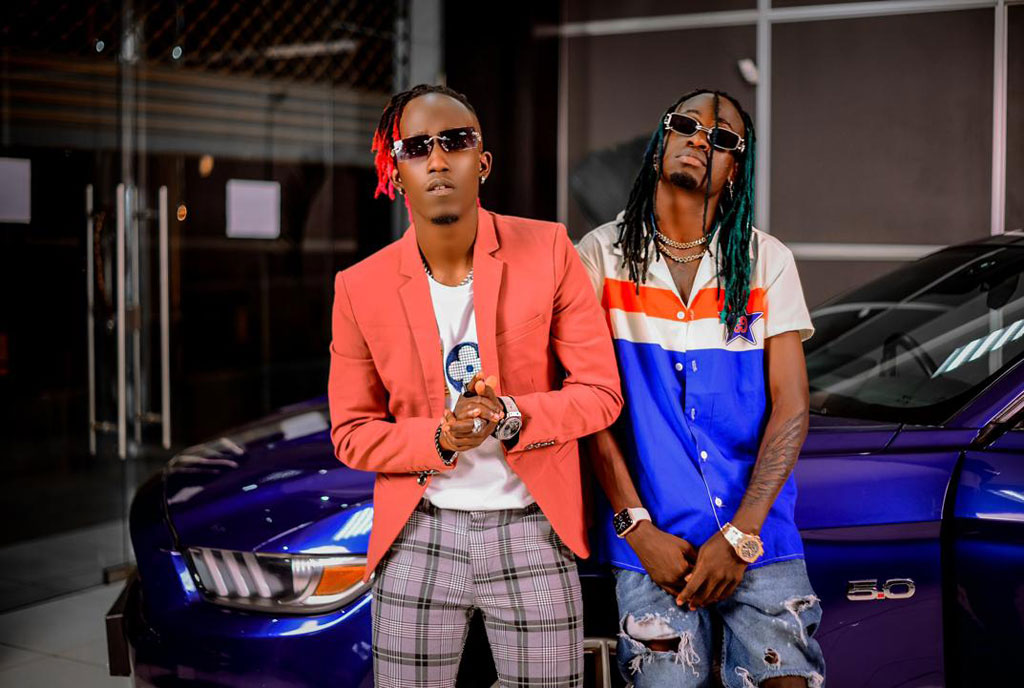 As we are still waiting for the official ‘Tumbiza sound’ remix from Eezzy courtesy of the Ministry of Health and UCC, the artiste has in the meantime teamed up with a Sudanese artiste known as Warchild.

The South Sudanese superstar teamed with our own Eezzy real name Eric Opoka on the jam ‘Your Love’ to soothe all the lovers, especially during the Valentine’s Day weekend.

The song is a manifestation of one’s love and tells a beautiful love tale and was recorded at Big Boyz Records which happens to be Warchild’s studio while the video is expected to be out on Monday.

He signed a record deal with Bigboyz records (B.B.R ) in 2019 and rose to prominence after releasing his song “Love tonight”.