Update on Harmonize’s health condition after cancellation of shows 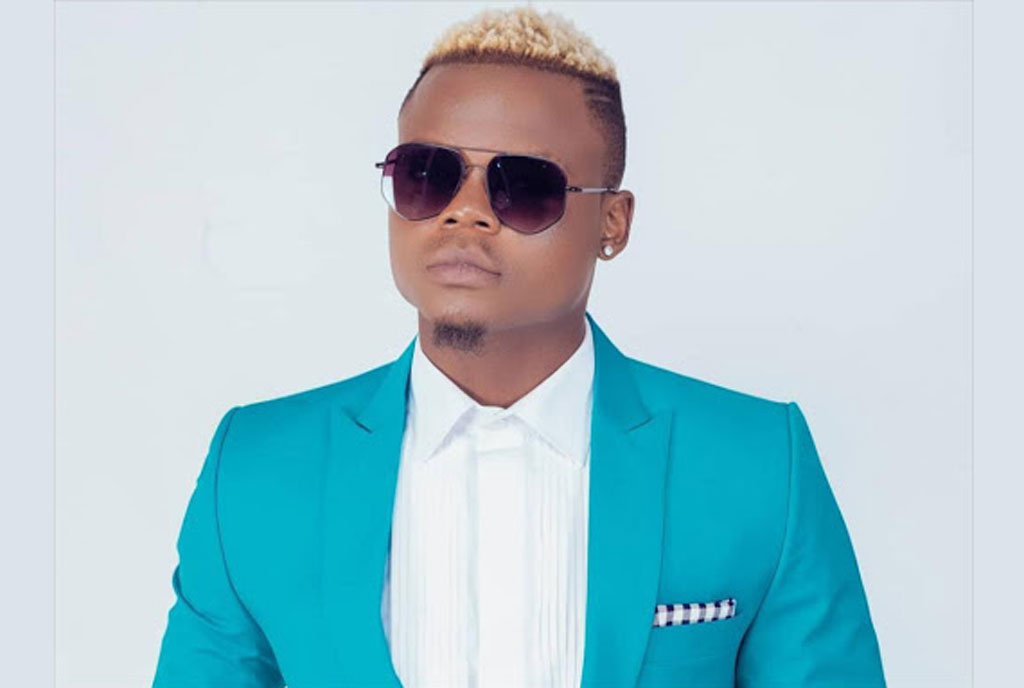 Early this week, Tanzanian singer Rajabu Abdul Kahali, aka Harmonize, revealed that he had to cancel his club tours due to health reasons. Sharing the update on his social media platforms, the 30-year-old Bongo star disclosed that he was very sick and needed time off his busy schedule to go for a health check-up.

Yesterday, one of Harmonize’s managers issued an update on the singer’s health. The handler identified as Choppa, has assured fans that the singer is in a stable condition awaiting doctors’ advice on when to resume full performance. He also promised fans new schedules as soon as the ‘Never Give Up’ hitmaker recovers as he noted that the cancellation is always influenced by factors outside their control.

Choppa stated that Harmonize’s busy schedule took a toll on him, considering he has been doing back to back shows and after-parties. He stated that the singer was scheduled for a check-up and fans should not be concerned since it is all about fatigue.

(It’s a matter of tiredness, you know we’ve done back to back shows and after the shows, we do the after-party without rest … it’s just fatigue … we’re going back to Dar es Salaam today for a checkup)