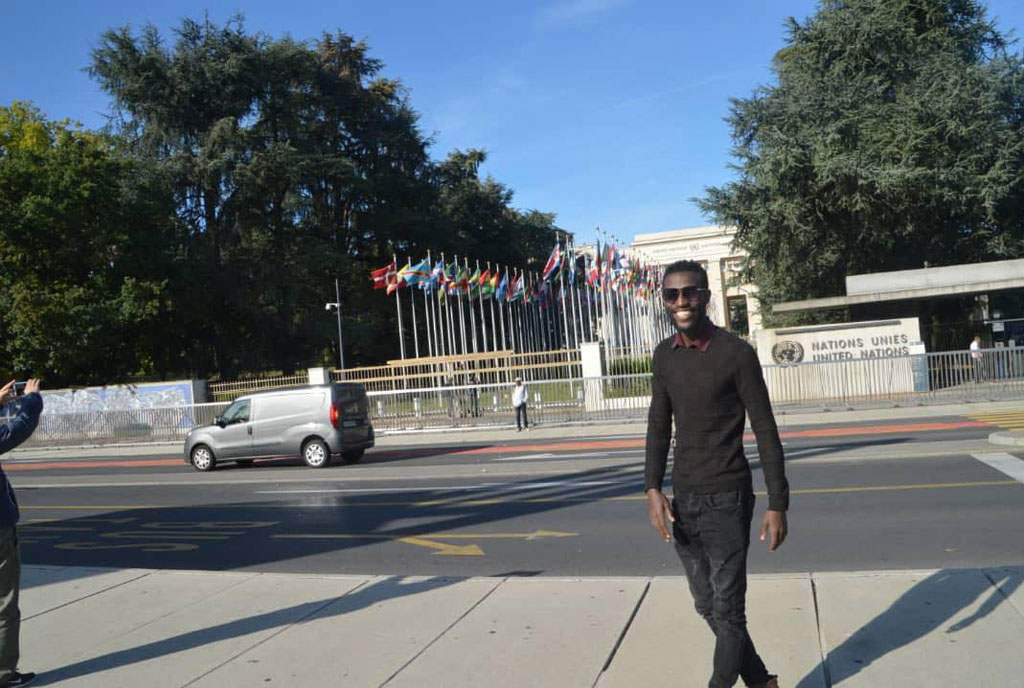 He may not be vibrant and vigorously active in the political arena but singer Van Data has frequented United Nations (UN) offices in Geneva more times than a sitting President and that is why he has to answers many questions on his intentions at the UN base in Switzerland. 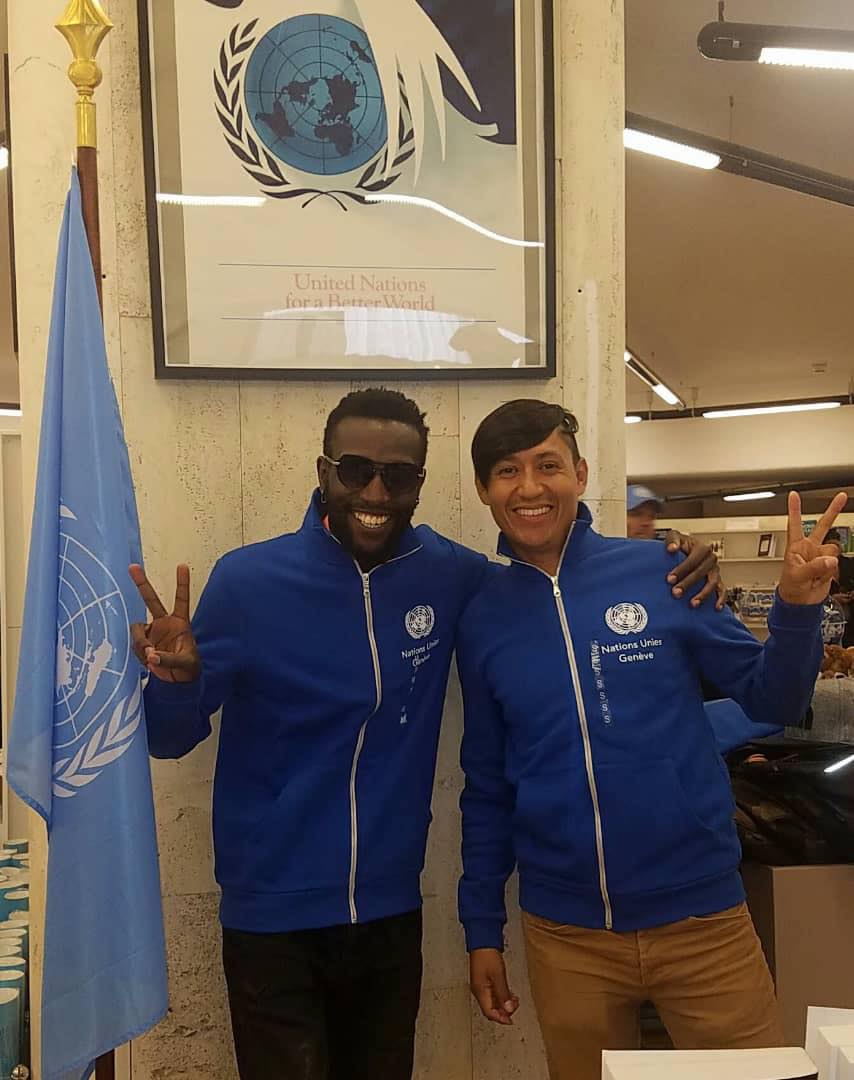 Singer Van Data is rumored to have been questioned on his intentions and relationship with the UN considering his last visit during presidential campaigns.

Though the singer maintains having mutual friends and friendships in Switzerland, rumor has had it that the singer could be a silent actor in the political circles. Van Data is remembered for openly declaring his love and support for Katumba during the recently concluded presidential campaigns. 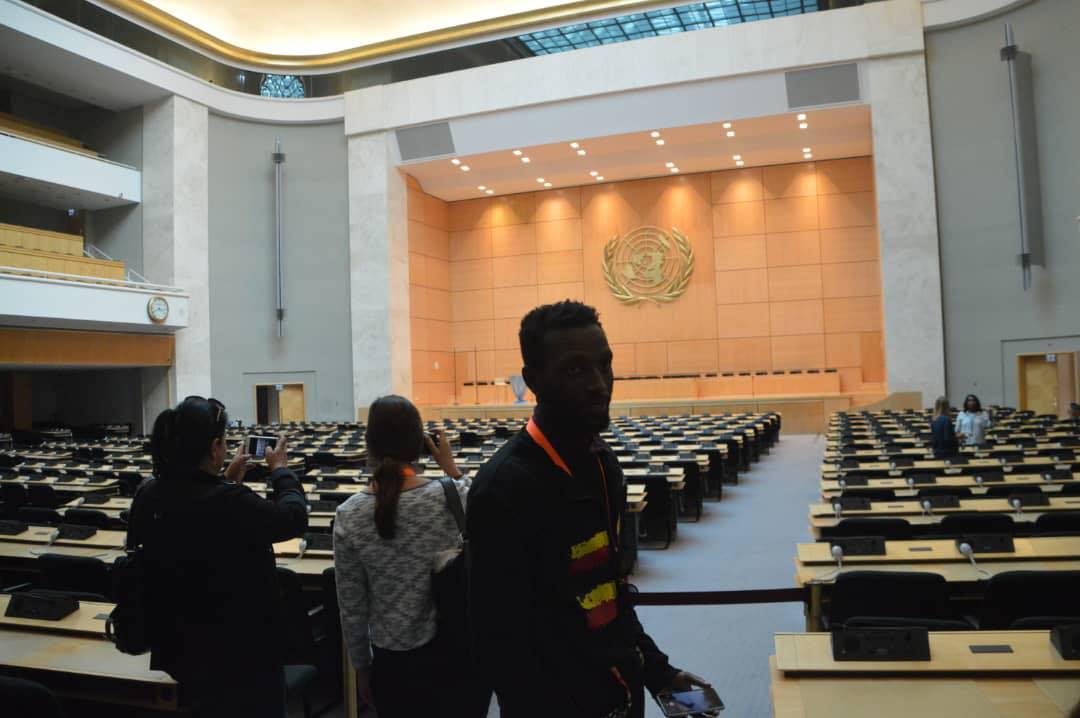 On his birthday, Van Data openly through his social media platforms offered Presidential candidate John Katumba 2 million shillings and pledged more.  It is with these allegations that he finds himself in a position to prove himself innocent.