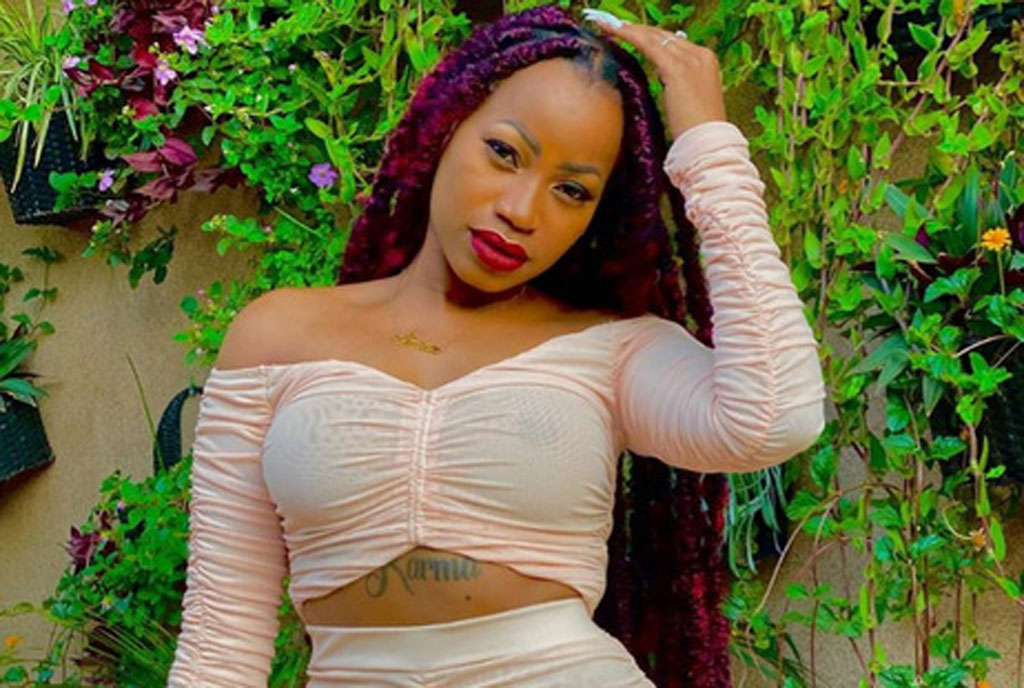 Sheebah Karungi has defended herself over claims of neglecting fellow musicians, arguing that no one has ever sought her involvement on issues affecting local artistes.

“They have never involved me and I’m waiting for someone to come up and say they invited me and I turned them down. They never invite me for their meetings and there is no way I can involve myself if they don’t want me there. I just stay quiet, do my businesses and move on,” Sheebah said.

“I have never heard about UMA or be invited officially, but what I wish for as an artist is to get a system that protects us,” she opined.

She, however, acknowledges the fact that artists have been affected a lot especially after shows were cancelled. Sheebah is one of the top artists in Uganda and many upcoming musicians look up to her for inspiration. In the same interview, Sheebah gave her thoughts on the MAMAs postponement. She expressed her disappointment following the postponement of the MTV Africa Music Awards (MAMAs) 2021 edition.

The prestigious event was set to happen on 20th February 2021 but was postponed indefinitely. Sheebah Karungi was one of the artists lined up to perform at the awards gala.

Sheebah noted that the postponement interfered with her plans as they were ready to shoot her performance clip which was to be played virtually.

“I was a little sad. We were planning on shooting the performance for the MAMAs but they canceled days before. As an artiste I was disappointed because I was looking forward to this day to perform for a big platform and a bigger stage but I believe it will happen at the right time,” Sheebah told journalists.