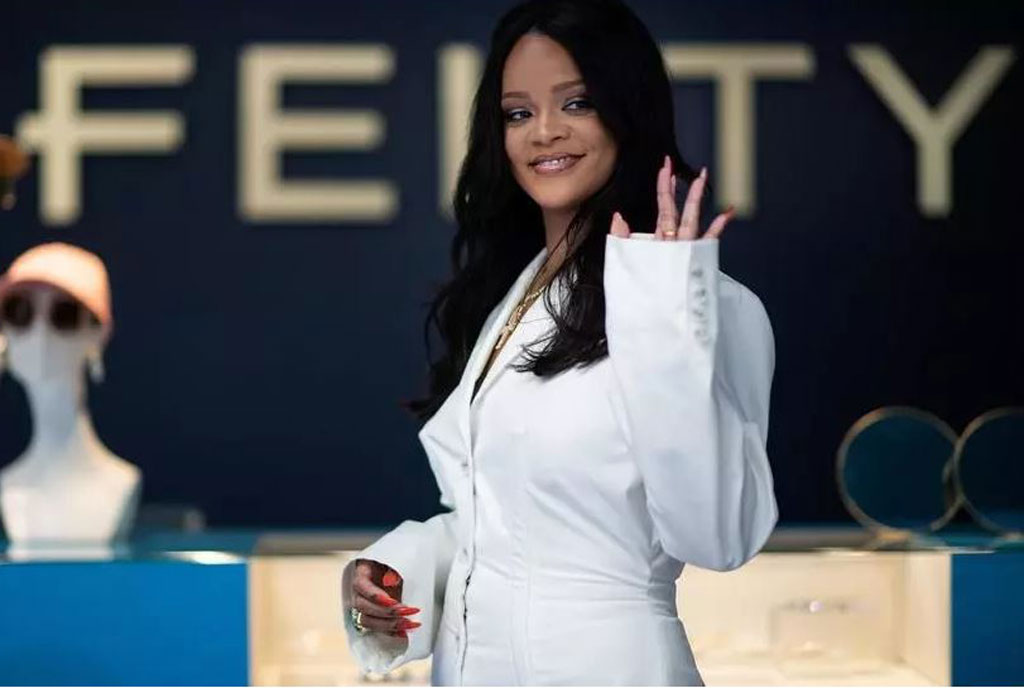 French luxury giant LVMH announced Wednesday that it was suspending popstar Rihanna’s ready-to-wear fashion line that she launched in 2019, to focus on the cosmetics and lingerie parts of her brand Fenty. Rihanna has been making business moves after taking a long break from music. She launched a makeup line and a fashion line, fans were impressed with her unrelenting work ethic.

LVMH said in a statement that it was putting the Fenty fashion house on hold “pending better conditions”. According to a statement, the decision to close down the fashion line is because they are waiting for a better climate – possibly COVID-19 might be the cause.

The brand did not rule out another collaboration with Rihanna in the future and the tone of the statement made it seem like this might just be a temporary decision.

However, it said a new round of funding for Rihanna’s lingerie line, Savage X Fenty, had been secured from US investors, and that LVMH would focus on expanding her Fenty Beauty and Fenty Skin products.

Rihanna’s tie-up with LVMH was the first time the fashion giant had built a brand from scratch since Christian Lacroix in 1987, and was part of a strategy to reach more millenials. It was also the first time one of LVMH’s houses had been headed by a woman.

Fashion magazine WWD reported that the Fenty maison had not posted anything on its Instagram since the start of the year, and that its e-commerce site would stop operating in the coming weeks.

LVMH has also collaborated with artists Kanye West for its sportswear brand Adidas, and Pharrell Williams at Chanel.

Since Fenty house was a luxury brand, not a lot of people could afford it. Fans began to speculate the reasons why it has shut down on social media.

@ChantalAtl said: “It wasn’t a great line unfortunately and way too expensive.”

@KierseyFamily commented: “It’s called a luxury brand for a reason. It’s making money from those who can afford it. But because of Covid it’s taking a pause.”

@Isha488 said: “Fans can’t afford it, the prices are too high end. Her makeup, skincare and lingerie brand is heavily supported though