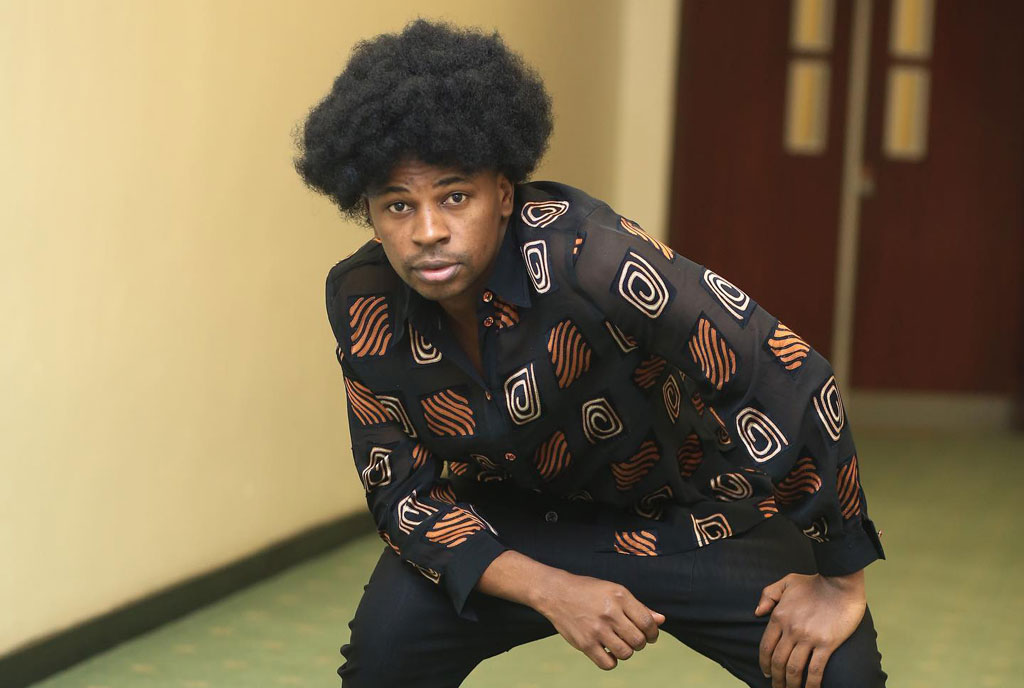 2020 wasn’t a bad one for Crysto Panda and now in the process of making 2021 better, the budding singer has decided to add Recho Rey’s former manager known as Apple to his team. Much as many thought Apple, real name, Arnold Sempijja, is his new manager, Panda says he is just part of his team.

“Apple is going to help me push my music and brand. He’s someone well versed in the industry, so we agreed he joins to push me here and there, get me bookings, among other things. He’s not necessarily my manager but a person I’m going to work with,” said the NTV Dance party presenter.

He added that Apple would get a percentage of each deal he brings on the table. Manager Apple stopped working with Recho Rey last year after three years