Promoters to be compensated with Shs5.6 billion next week 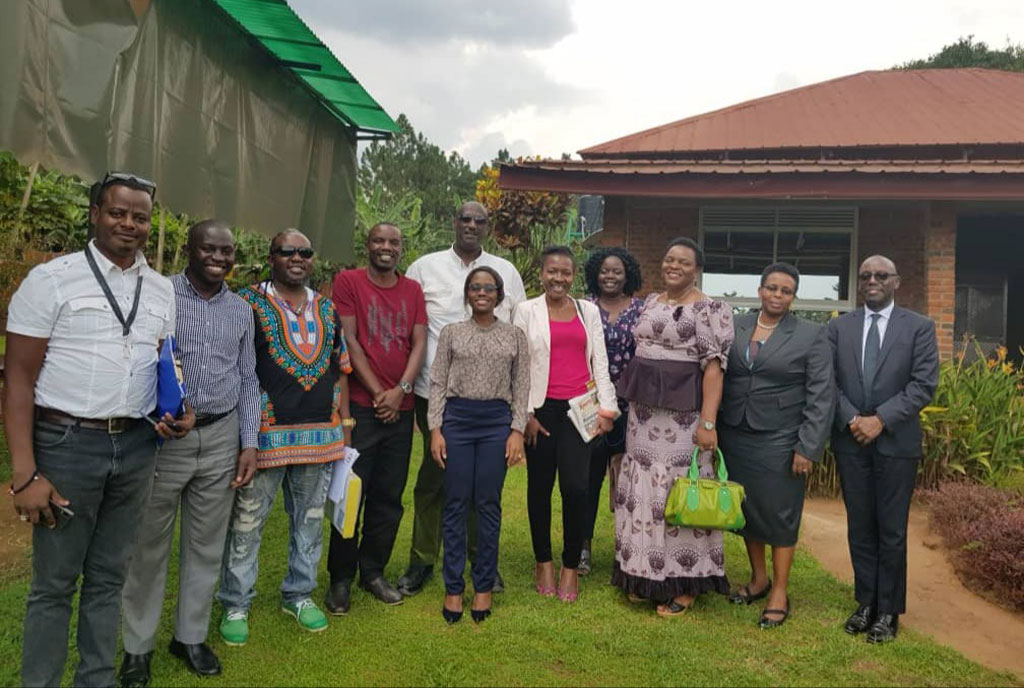 On 30th January 2021, leaders of 41 associations from the different domains that make up the National Culture Forum-NCF were in Gulu on the invitation of General Salim Saleh, the Chief Coordinator of Operation Wealth Creation-OWC for a meeting.

Key on the agenda for the meeting was the need to harmonize Culture and Creative Industries association to make it easy for interventions by government and stakeholders. NCF made a presentation focusing on interventions required to boost the creative sector including expediting the release of the Stimulus Fund; strengthening the capacity of the NCF; expanding markets for cultural goods and services especially in government offices; copyright licensing and royalty collections amongst others.

The State Minister for Micro Finance Hon. Haruna Kasolo announced that the government would release Shs5.6billion the following week to support promoters whose events were cancelled following the Covid-19 lockdown.

He further promised to follow up on the release of funds for the performing Arts Emyooga following a complaint by creatives.

On his part, General Salim Saleh expressed great pleasure that the reform of the sector had begun to take shape. He pledged to ensure that Creatives accessed capital. He requested the organizations present to name their leaders for a subsequent retreat that will sort out all outstanding organizational issues in the sector.