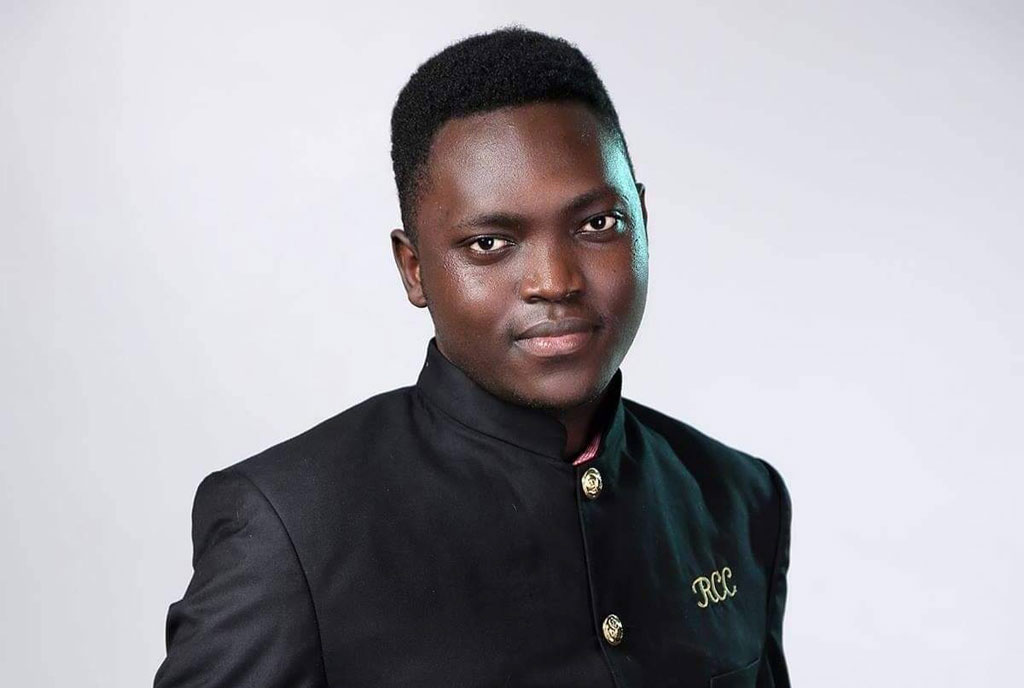 While appearing on Spark TV, Pastor Andrew Jjengo son to the late pastor Yiga gave a picture of who his ideal woman is.

Recently Pastor Aloysius Bugingo of House of Prayer Ministries’s girlfriend Susan Makula revealed that the pastor bought for her a two million shillings bra while he was still trying to woo her.

When asked what he thought about Bugingo’s move, Pastor Jjengo has vowed to buy his future wife a bra worth Shs5m.

Pastor Jjengo defended his fellow Pastor and added that he would also do the same if he found someone that he loves.

“You can do anything for someone you love, actually for me when I find one, I will buy for her one of Shs5m,” he said.