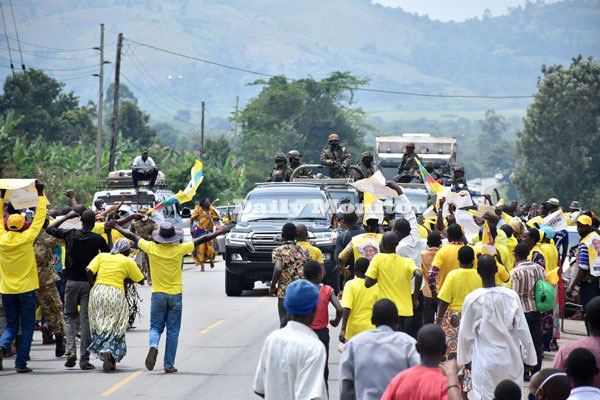 Led by a woman minister who is said to use graffiti spray for eyebrow pencil, the ministers say the ruling party has to decide what is good or bad in the country.

Sources say the ministers, in their draft petition, believe the seats they lost should belong to them, with one former police officer who lost her seat saying she knows what a terrorist looks like even without seeing.

“Bobi Wine, their leader, once instigated a fight in parliament and we cannot imagine what else they won’t do there,” the petition says. “They should be declared terrorists for that is what they are and the seats occupied by us.”

The UPDF has said it will consider dragging Francis Zaake to court to answer for “gross defamation” after the Mityana Municipality MP ran like... 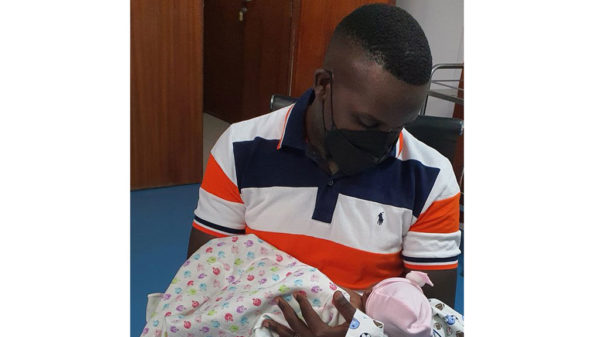 NUP’s Joel Ssenyonyi is a father