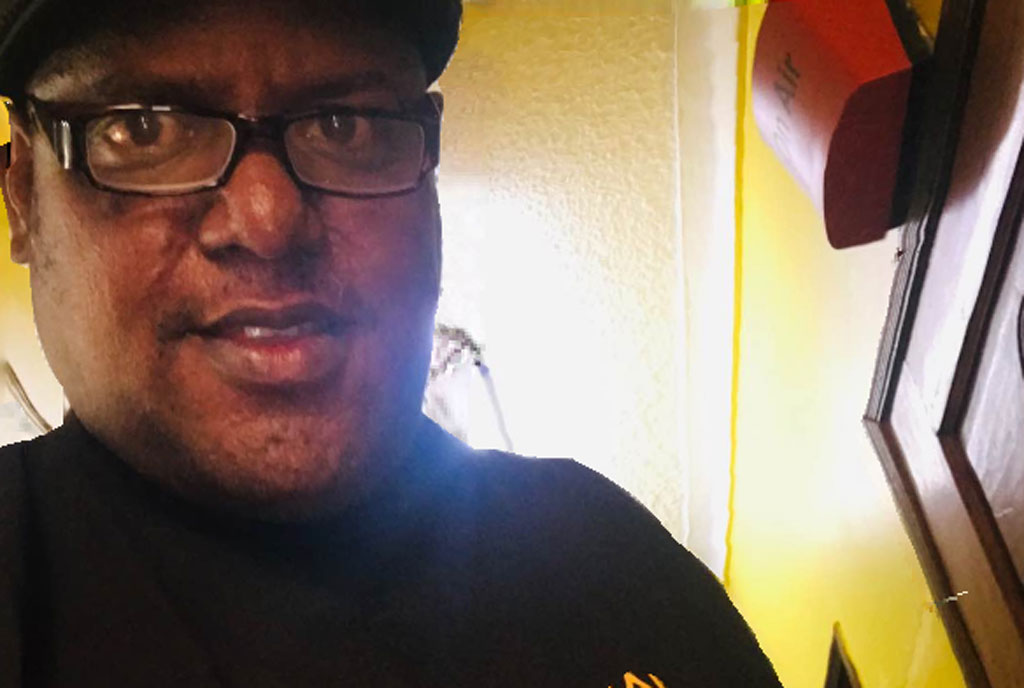 Jenkins Mukasa last released a song titled “Tugende” three years ago and before that, “Byalelo”, which came two years on. And while many may have written him off, given the intervals, the man is back to say he ain’t done yet. He has released his latest jam titled “International Love”, which he did a year and a half ago.

Now some songs are transitional but the Talk and Talk panelist says he takes his time. “I don’t hurry with my work. I don’t work under pressure,” he said.

Asked whether the song was inspired by true events, he said the idea came about after their interaction with Jamie Culture about what lovers go through in love with their partners.

“After this discussion, Jammie Culture said he would write me something and I waited. After he was done, he gave me the song, I went to record it with Moneykats but Covid hit. That is why it has taken this long,” Jenkins added.