I want my children away from LA - Kanye West on divorce 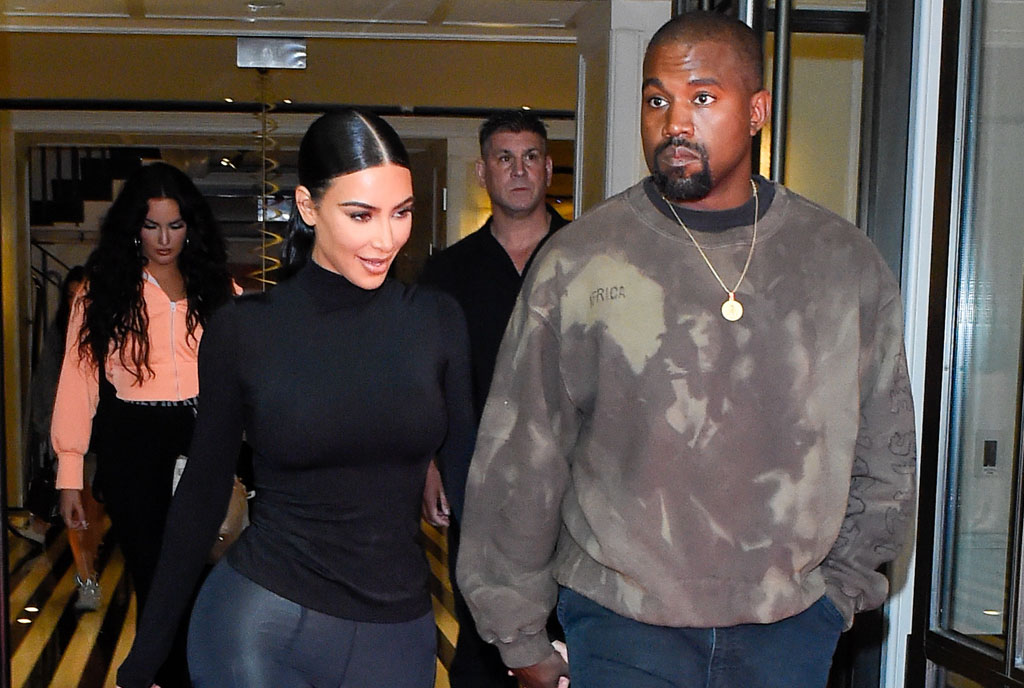 It is no longer news that Kanye West and Kim Kardashian ended their relationship. However, before they sign the divorce papers, Kanye West wants one thing made clear.

According to sources, Kanye West wants his children taken away from Los Angeles where Kim stays in a more serene environment. It is said that the rapper’s decision was sparked by his belief that the city is too “fake” for North, 7, Saint, 5, Chicago, 3, and Psalm, 1.

Further information reveals that Kanye has plans for the family to have a home outside LA somewhere in the desert. He says that he is done with living in LA and feels everyone and everything there is fake. However, sources in the US say that Kim Kardashian started talks of filing for divorce from Kanye as early as July of 2020, but is now beginning to step things up. It is alleged that Kim is hoping that the two can divide their shared property evenly.

Kim has made it clear she wants full custody of the children so if Kanye tries to fight her on that, the custody battle will be brutal.

Kim Kardashian has said approximately nothing about her relationship with Kanye, she made it pretty clear that they’re still on good terms. Yesterday, Kim posted a photo of herself perched on a wall, and she specifically decided to wear a pair of Yeezys for the shoot which is a pretty clear show of support for Kanye and his brand.