I know what I am doing - Weasel to critics 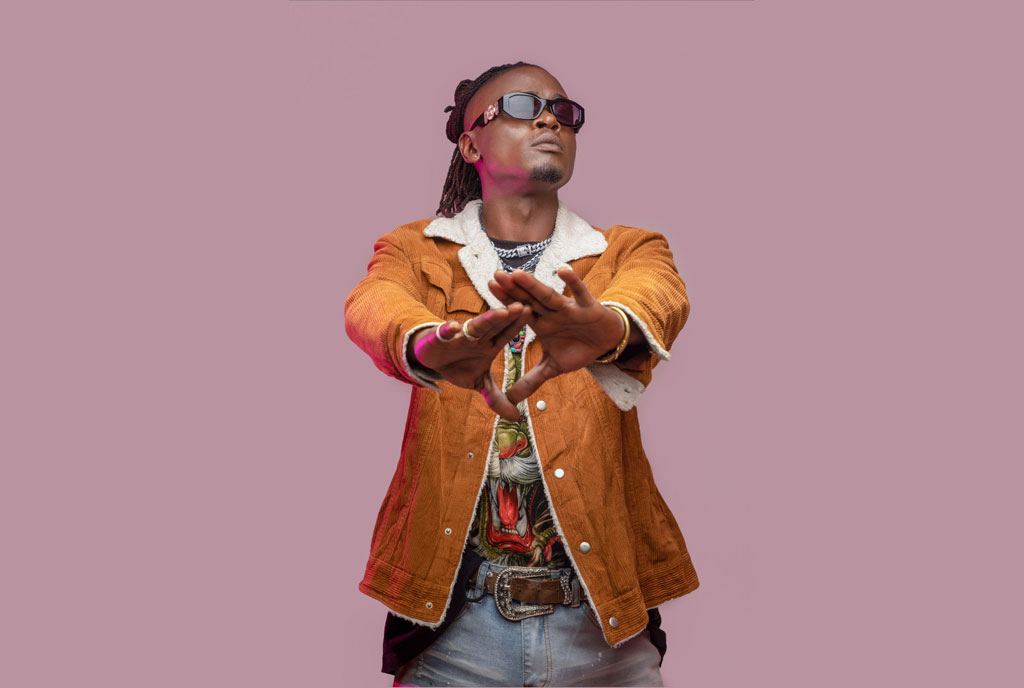 Douglas Mayanja who is commonly known as Weasel was the other half of the singing duo Radio and Weasel. After Mowzey Radio died in 2018, a section of Ugandans came out to claim that Weasel couldn’t sustain his career as a solo music artiste.

Since Radio’s death, the singer has released several songs which are mostly collaborations but they have not worked as well as they used to when he used to sing with the fallen singer. He has however has dismissed claims that his music career faded following the death of his partner Radio.

Speaking during a recent interview on Spark TV, Weasel clapped back at his critics noting that he is still intact and knows what he is doing, so no one should put him under pressure.

“Ugandans yap a lot. They never decided or gave us an idea to be called Radio and Weasel. They never told us to write all the music we released. It is only God in heaven that can decide my fate. I’m still here.” Weasel said.

READ: Locomotive: The music, unity, and its captain – Radio

At first, Weasel revealed that it was hard coping without Radio, but he has slowly picked up the pieces and is now doing much better.

He has dropped songs like; ‘Good over Evil’, ‘Guwooma’, ‘Bwobayo’, ‘Tokyayitaba’ which was dedicated to Radio and ‘Mpa Love’ featuring King Saha among others. He recently released the ‘Zuena’ remix which he did with Tanzania’s Rayvanny and Mbosso. He is also planning on releasing his first-ever solo studio album.

READ: If I had gone with Radio, all this wouldn’t have happened – Weasel