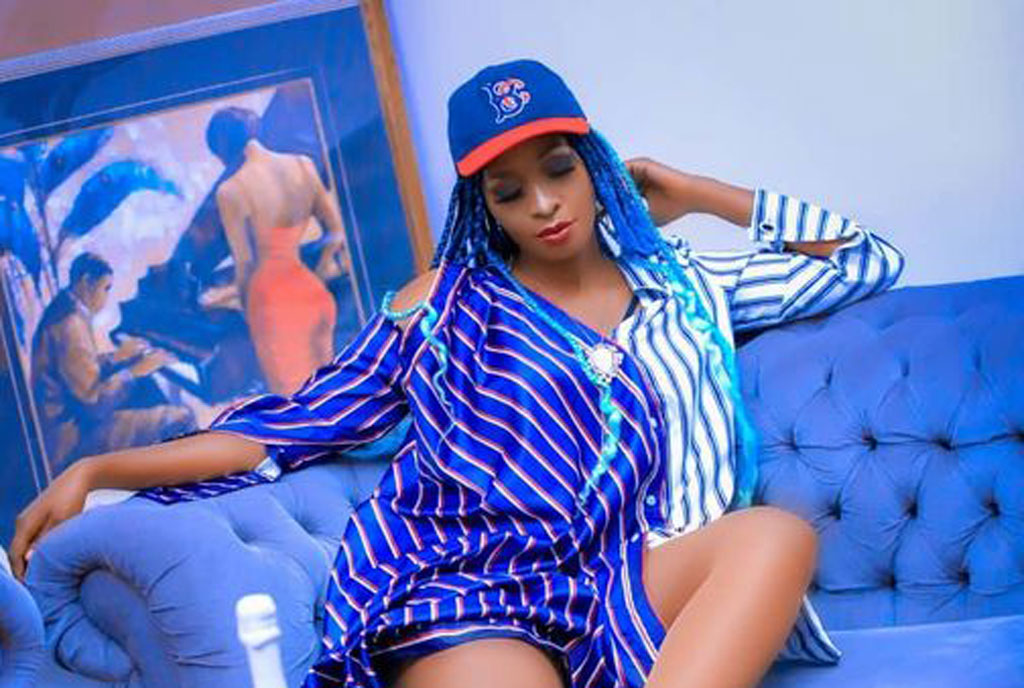 Ugandan dancehall artiste Cindy Sanyu has revealed that she is not bothered by missing out on the list of 2021 MAMA Awards nominees. By the close of 2019, Cindy is one of the trending artistes in Uganda and many expected her to be nominated for the prestigious award.

However, the singer missed on the list of nominees. According to Cindy, the fact that she was not nominated does no change anything from her career, as she has already achieved lots of success.

“I wasn’t angry that I was never nominated in these awards because I’m a very big artiste who doesn’t need MAMAs to speak for me. I already won the AFRIMMA so I don’t need their nomination at any one point,” Cindy revealed while appearing on Spark TV.

Cindy had before called for the postponement of the MAMA Awards just like many Ugandans on grounds that Ugandans have other pressing issues brought about by the coronavirus. She also opposed the decision to have American musician DJ Khaled host the event.

“People don’t have food and you think they will be happy about MAMAs. They made it worse by bringing a foreign artist and calling our Ugandan artists just ‘Acts’. That never made any sense to me,” Cindy said.

Cindy is the current Vice president of the Uganda Musicians Association and has said that she is not going to contest for the Presidency post after Ykee Benda resigned from the post.